I finished up the Mississippi shots despite the situation.  I’ll just have to go back another time to reshoot and do the subjects justice.  For example, here’s the former Greyhound station in Clarksdale, MS.  Drab as hell but here you go: 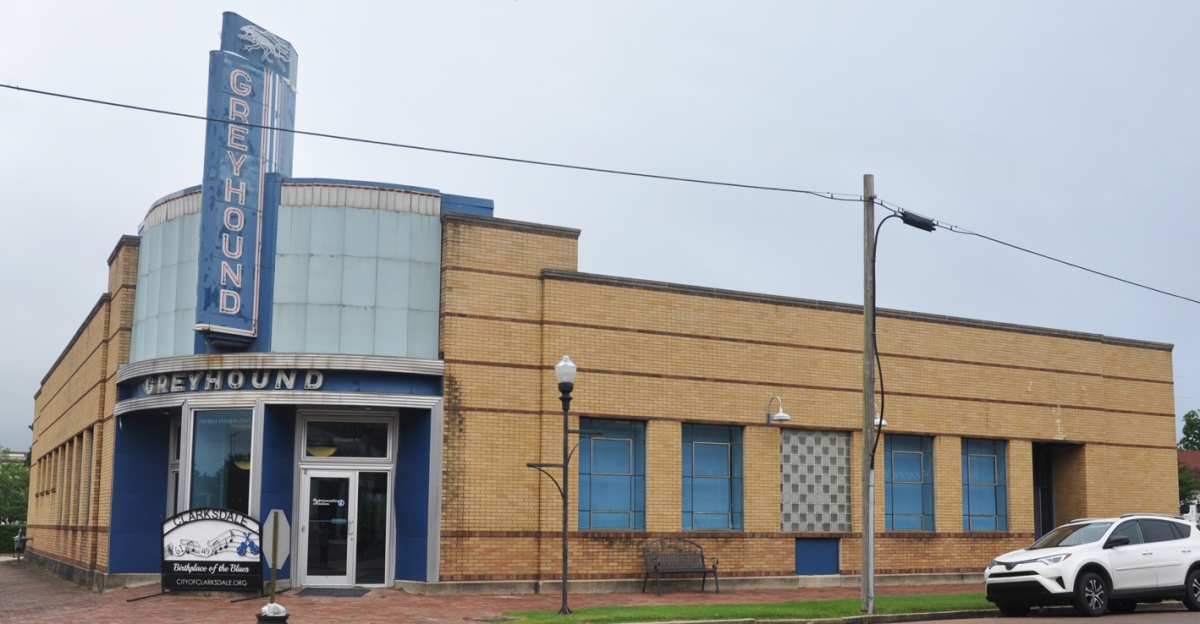 When I finally gave up and got to Memphis in the late morning, it was more of the same (cloudy and looking like rain).  So, I got set up at a Starbucks figuring I’d get a jump stop on the photoshopping for this trip’s photos and call it a day.  But not five minutes later, the sun came out and stayed out.  I raced on outta there and got to work.  The rest of this post’s photos will all be from Memphis.

This one is modern:

The Dan West Garden Center gets worse each time I see it.  I don’t mind the rusting panels but the dwindling tubing on top is very sad.  Believe it or not, this is what the sign looked like originally.  Only a couple of tulips and some of the watering farmer’s/gardeners’ torso remain now:
https://www.flickr.com/photos/69308082@N02/6366716803/ 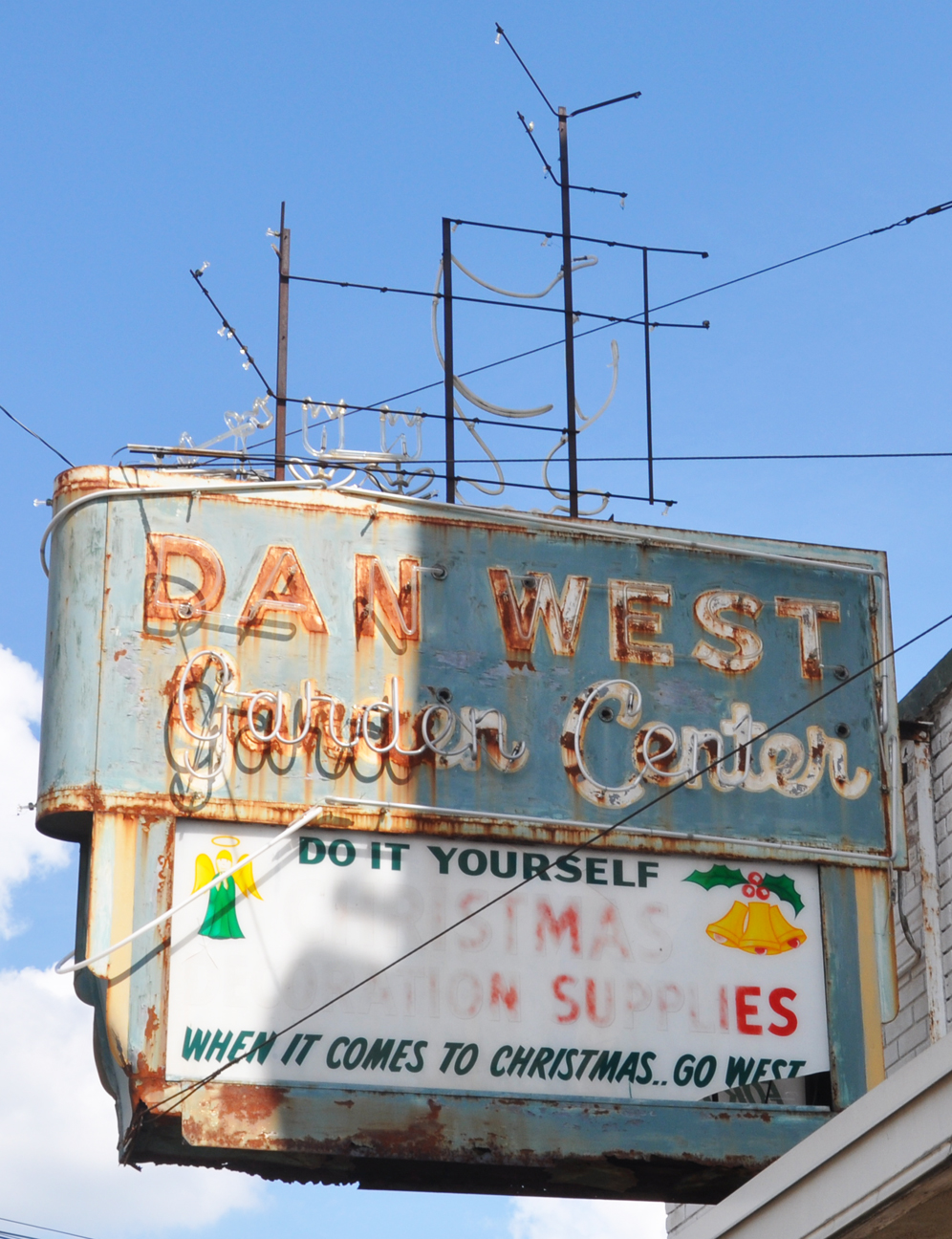 The top of the White Station Tower originally had a sign for the U-P (Union Planers) Bank.  Built in 1965, that UFO on top was a revolving restaurant.  Now, it’s just stationary office space.  The i-bank (Independent Bank) lettering is very recent (but still cool). 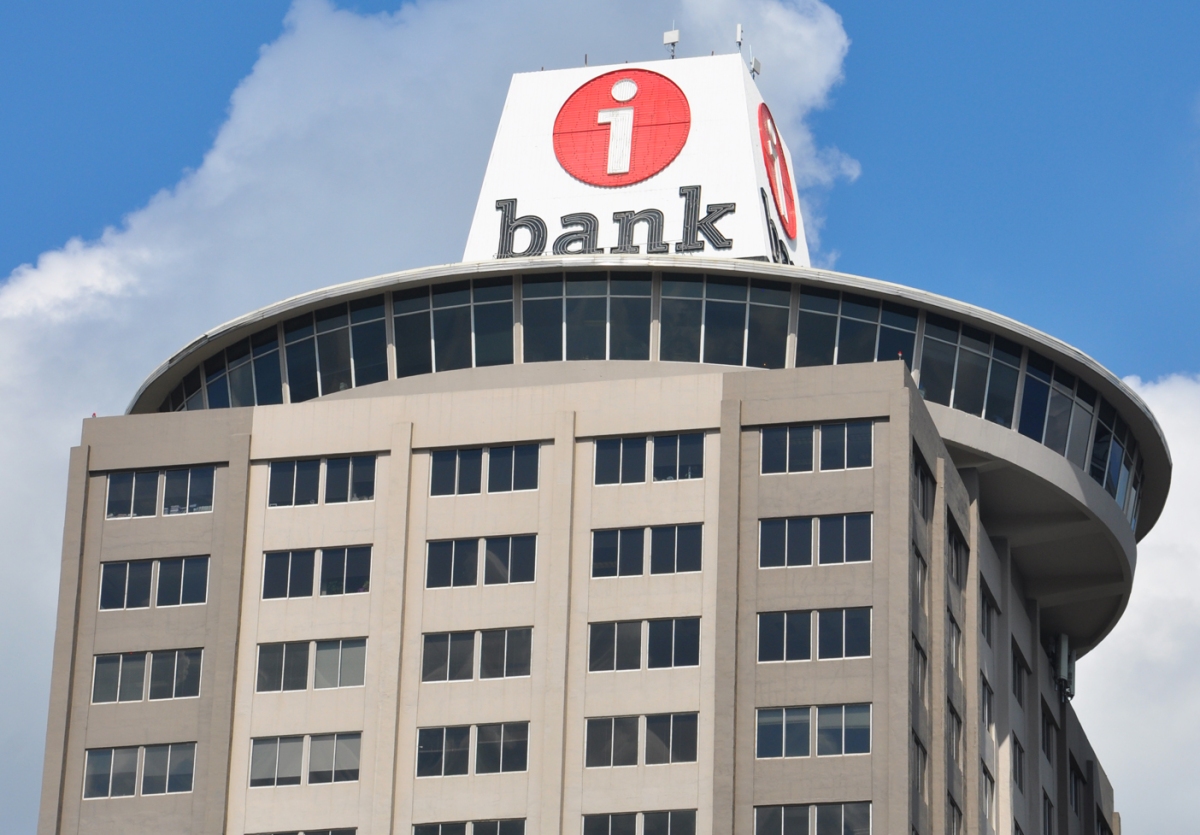 This next sign came from “Skateland” in Memphis  which closed after a fire in 2006.  The big sign with the giant skate is still on the repurposed building.  This sign came from the side of the building.  It’s now installed over the Railgarten stage.  For more about Skateland and other skating signs from around the country, see this page at my website:
http://www.roadarch.com/sca/skating.html

Let’s wrap up with this sign inside the Young Avenue Deli.  I would drive six hours to shoot one of these rare and special Federal Electric, pre-neon modular signs.  For more about them, see this page at my website:
http://www.roadarch.com/sca/federal.html