I finally got a break with the weather.  I learned on the trip that when the forecast is for clouds, it can just about anything.  It can mean horrid grey stuff with not a trace of sun from the start to finish.  Or it can mean, those wondrous white puffies that make photos of the blandest of subjects seem monumental. 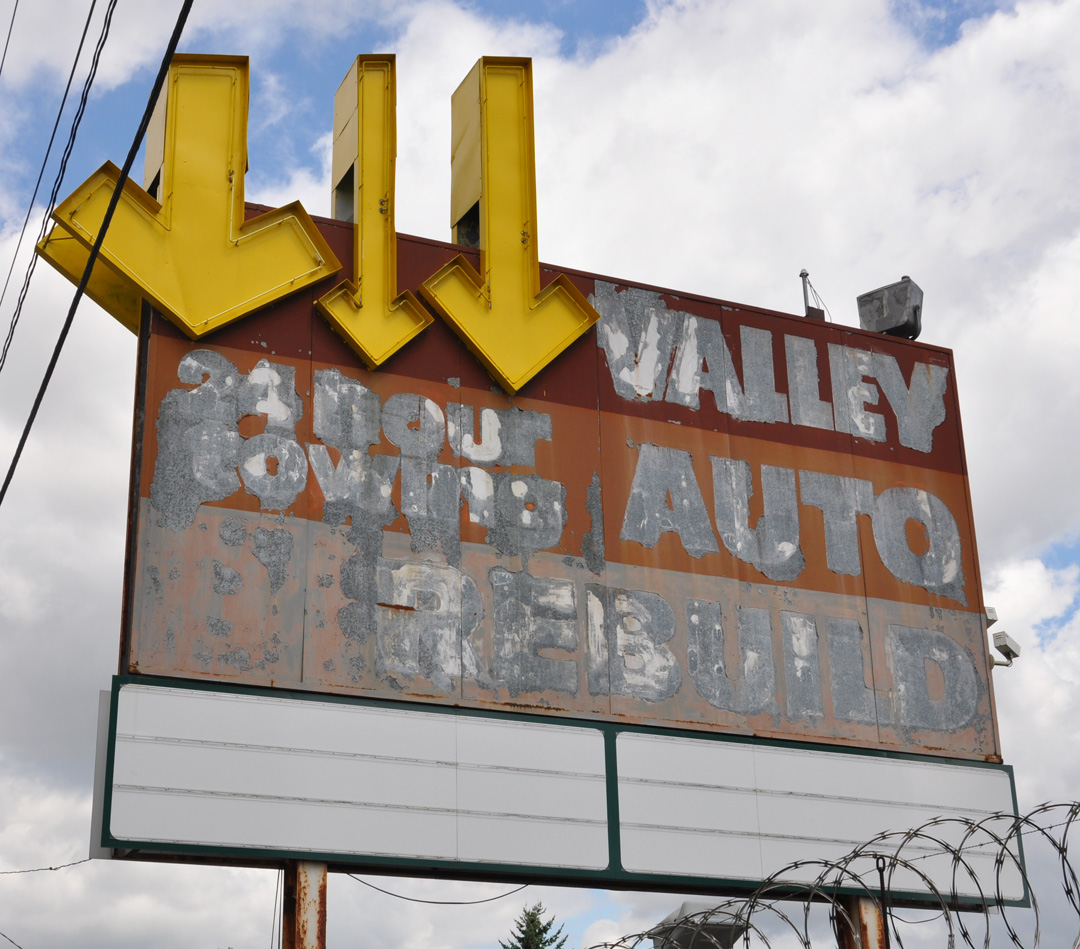 Two shots from the Kent Bowl in Kent: 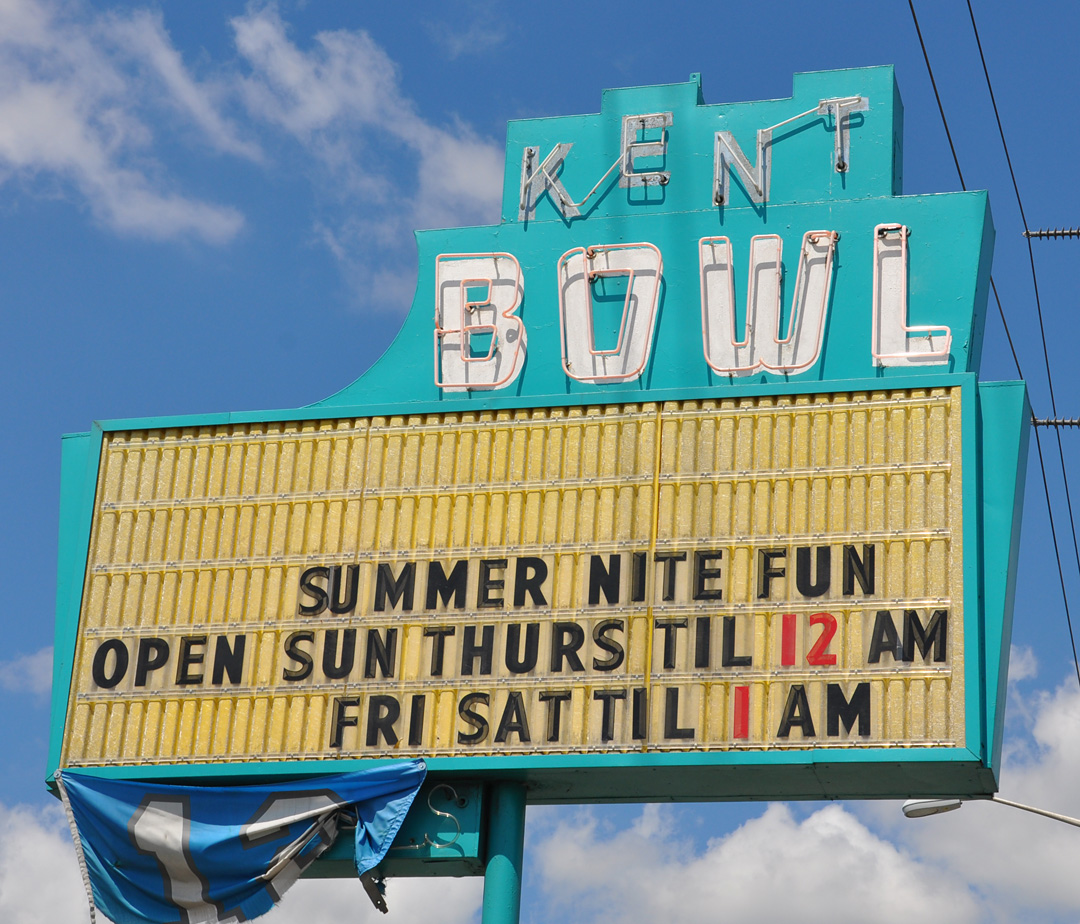 The Des Moines Cinema (in Des Moines) has been closed for at least a few years.  Evidently, it was sold earlier this year and work was going on when I was taking this photo.  I don’t know if this will reopen as a theatre or something else.  They’d better not touch this sign!

From Renton.  This unique Burger King building will only be around another month.  I got the bad news from the manager who said that BK has never been happy with this building’s non-conformance.  It will be just another boring box soon: 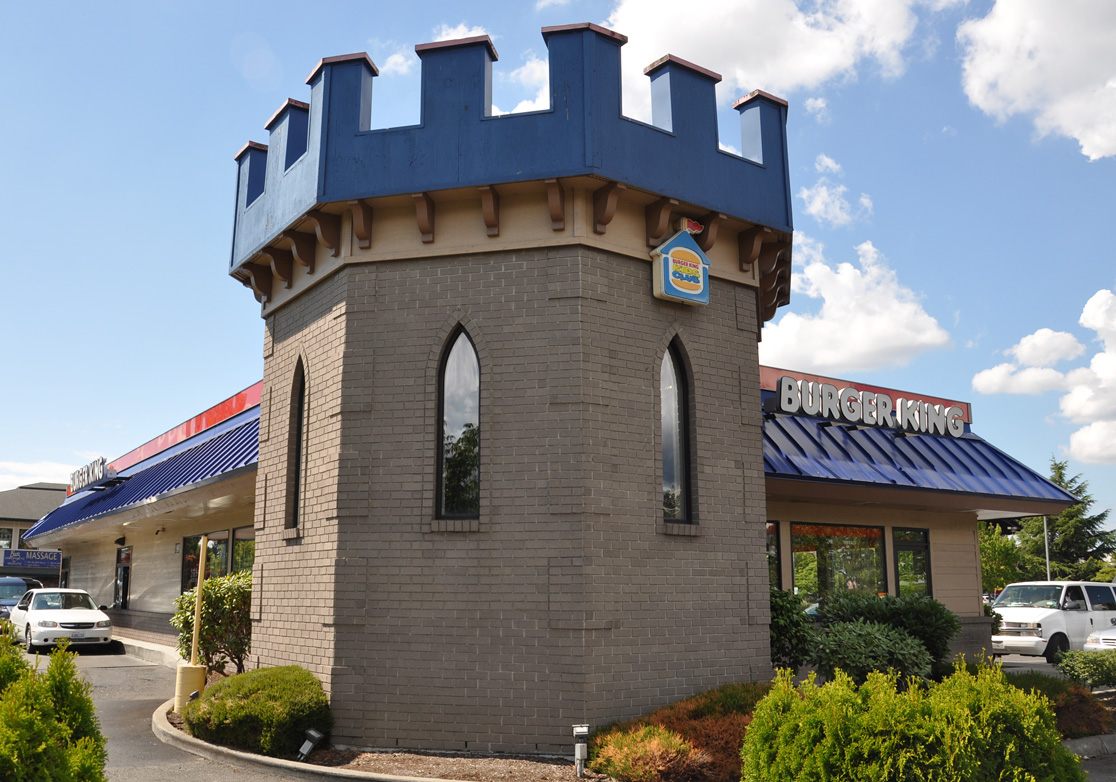 There are six Burgermaster locations in the Seattle area.  This one’s in Bellevue: 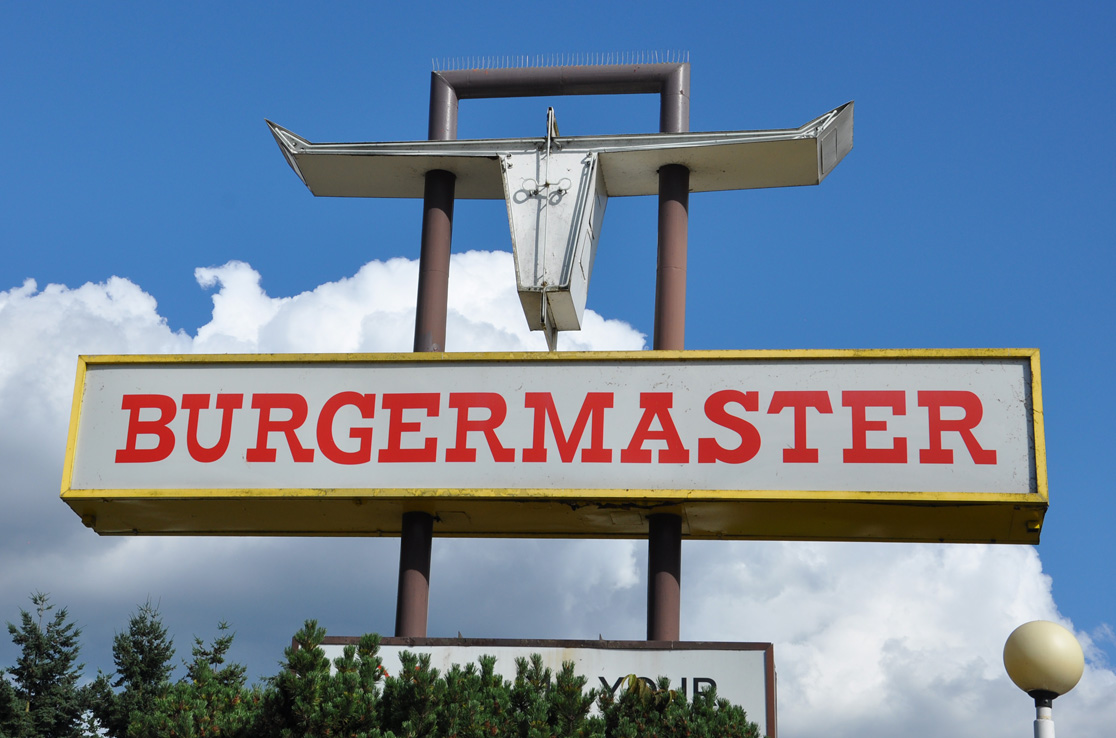 This Seattle sign’s transformation is heartbreaking.  Well, at least the bulb curve is still there.  Here’s how it looked in 2008 when the sign still advertised for the former Kettells Grocery & Lounge: 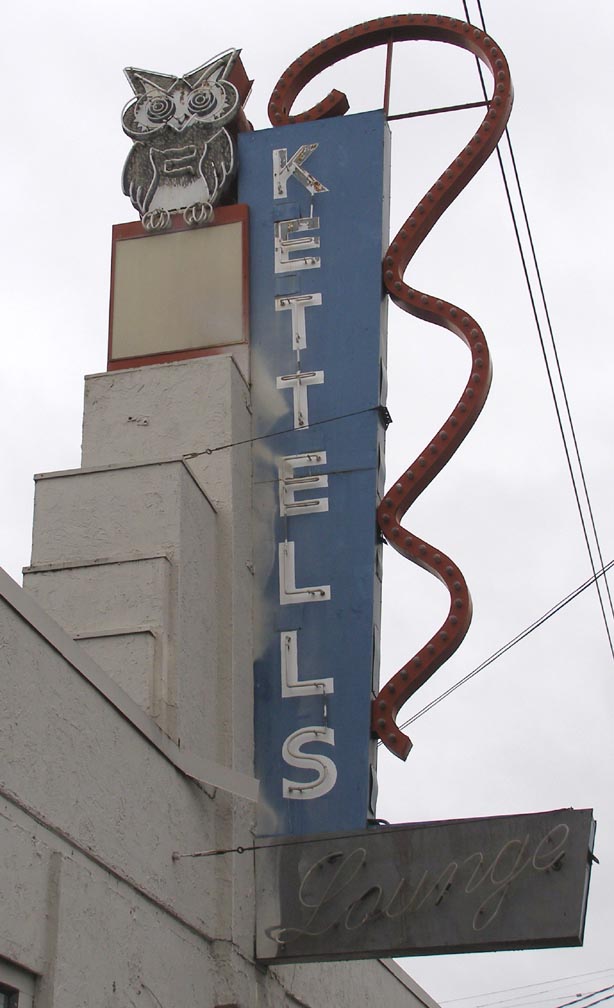 Around 2013, the sign was adapted for the new tenant.  I hope someone saved the owl: 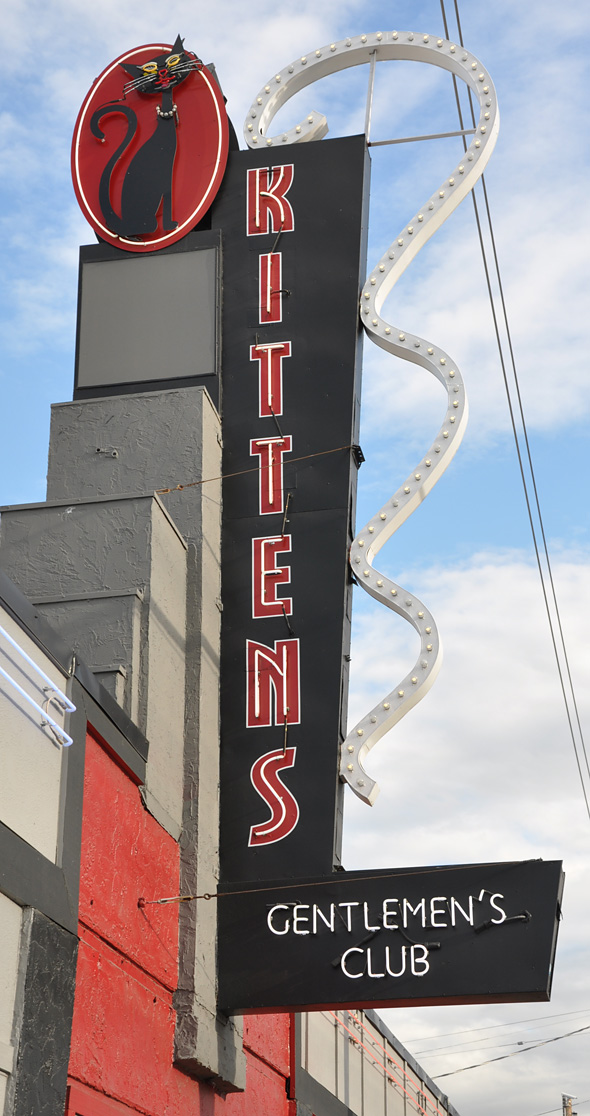 It seems uncomfortable but Griz likes to keep an eye on me when I’m shooting — wedged between the windshield and the dash: 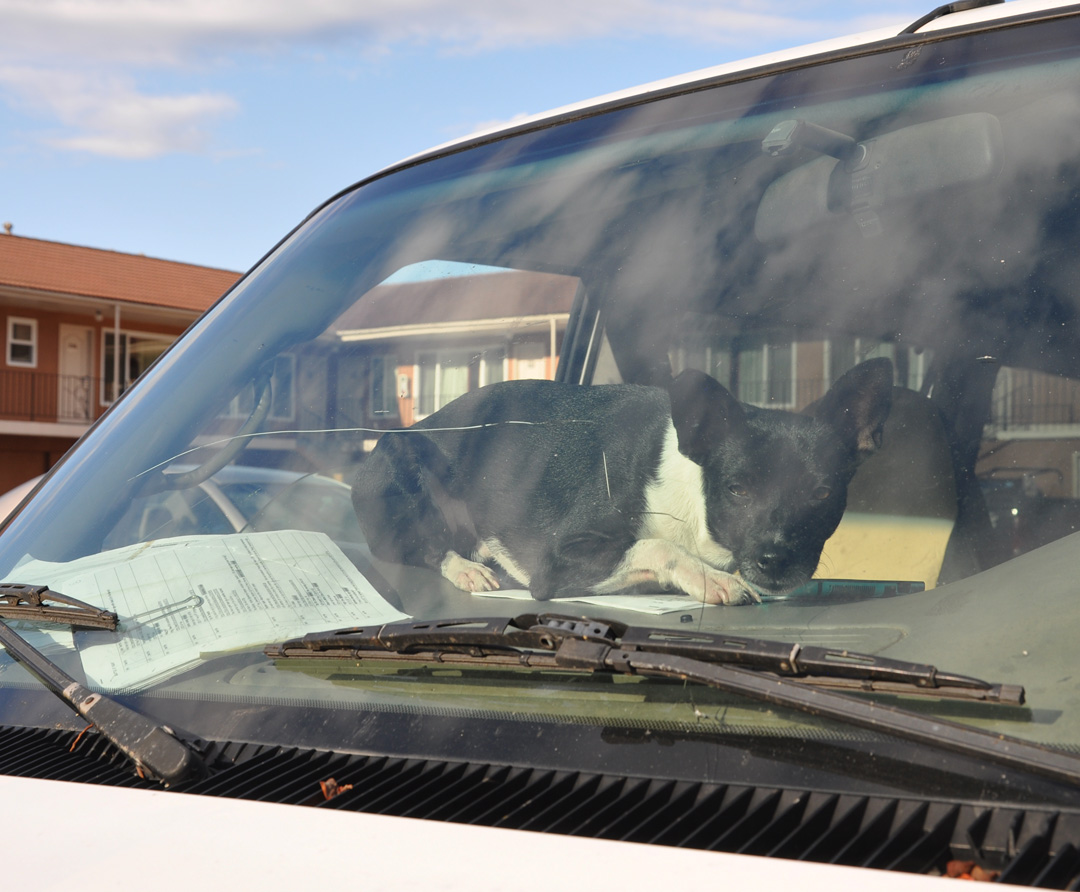 Time for a little night neon in Seattle.  I suspect this one at the Java Bean is a vintage sign that was re-texted at some point.  The sign came from The Shack which was a burger place — but I don’t know how old.  It was from this part of town — but I don’t know if it was at this location or moved from somewhere else. 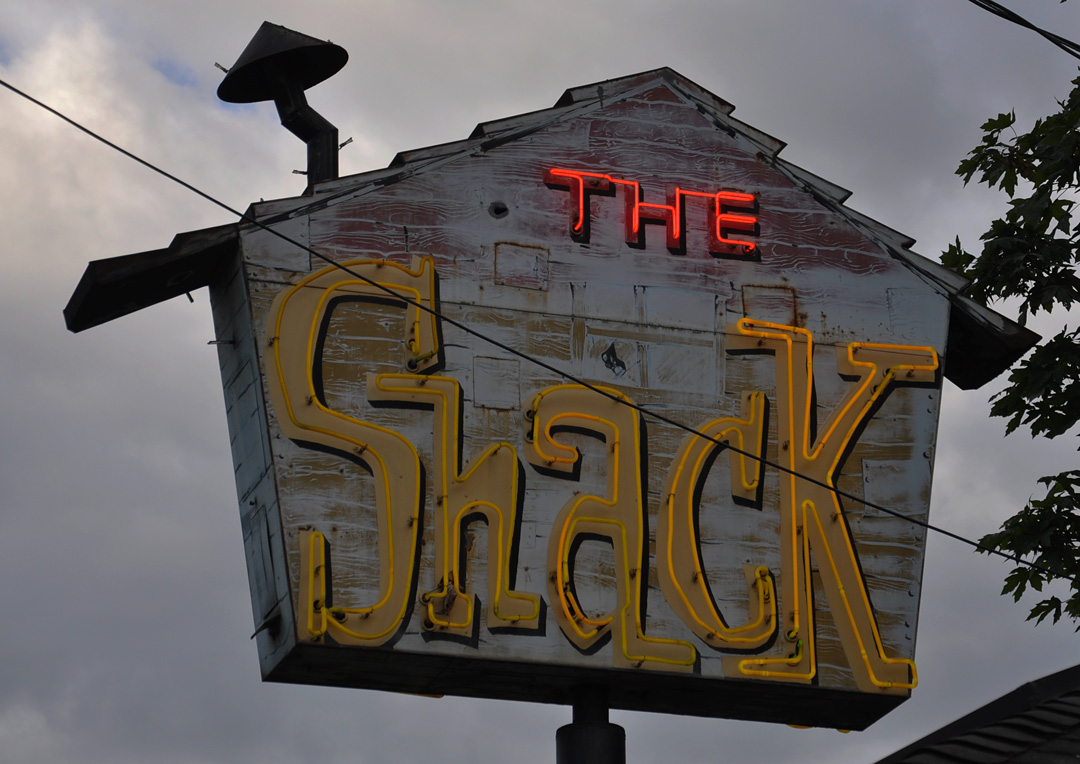 This sign at the Dahlia Lounge is modern.  The fish’s tail moves in three-part animation: 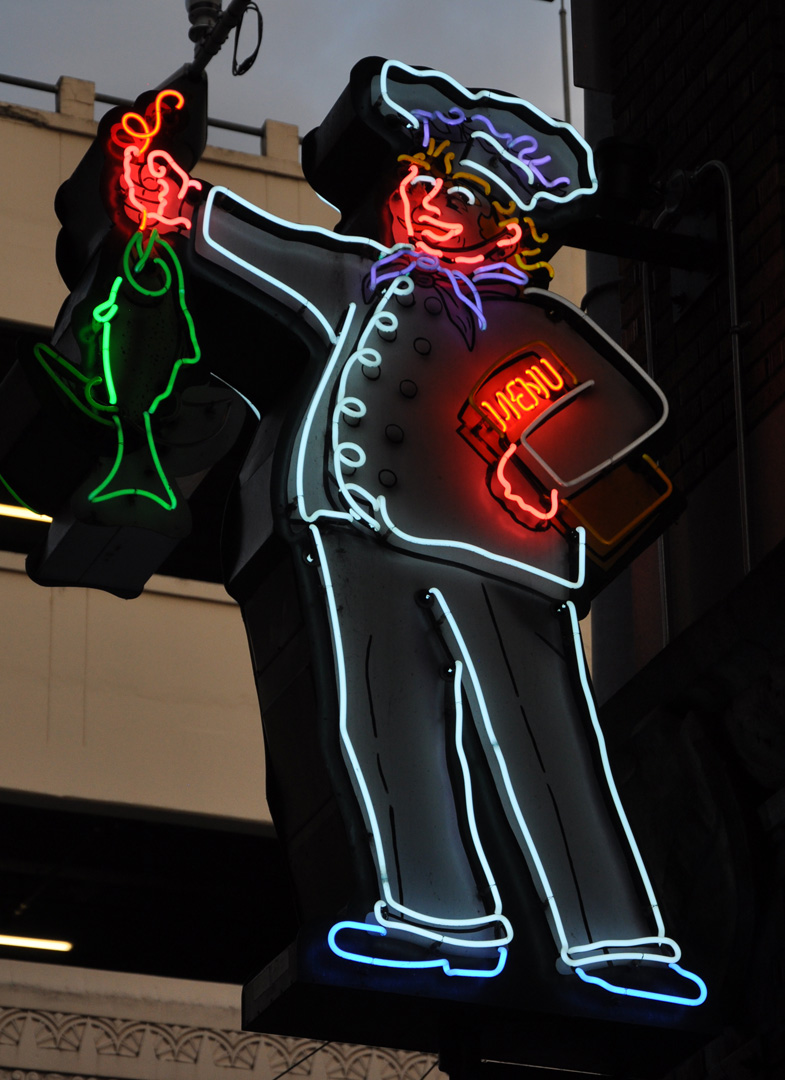 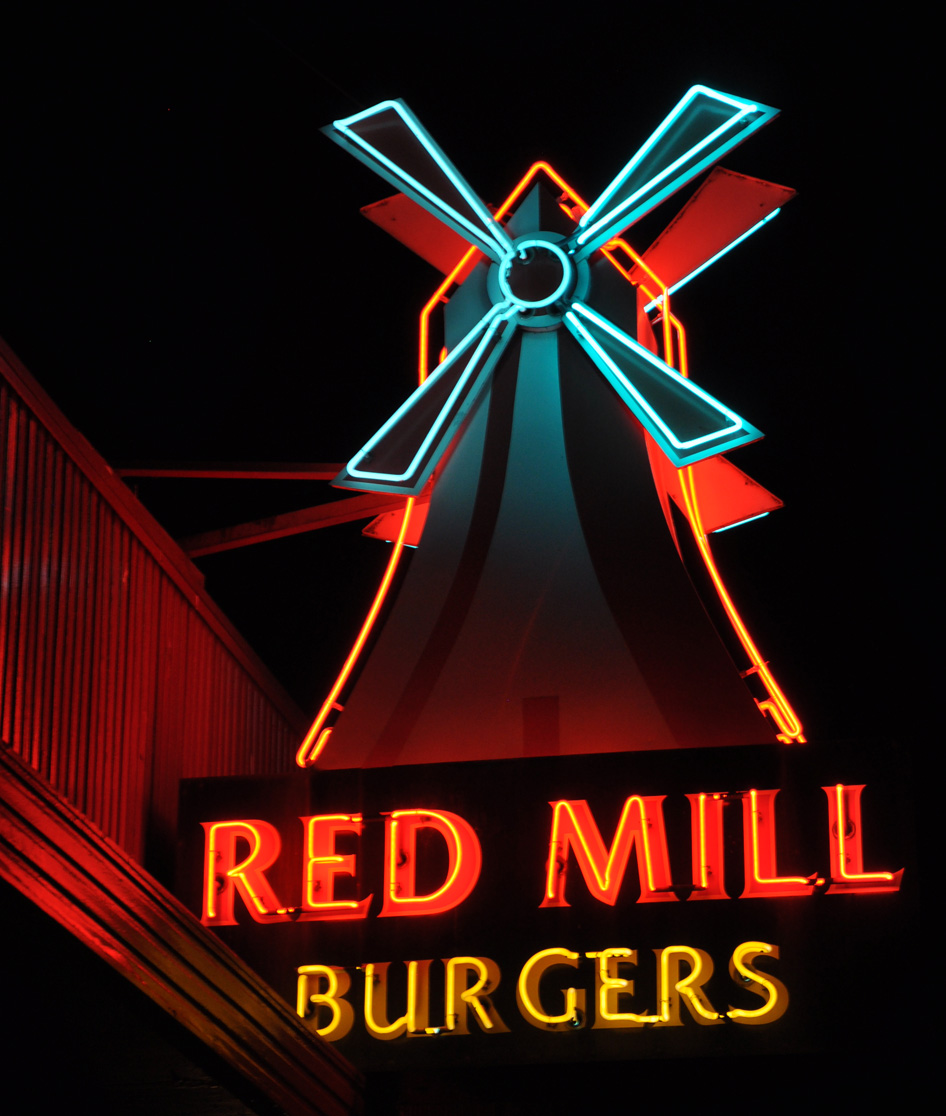 More modern signs — this scaffold sign features a somersaulting girl in three-part animation.  Click this link for a quickie video that I shot of the sign:
https://www.youtube.com/watch?v=59JKcH8IoJU 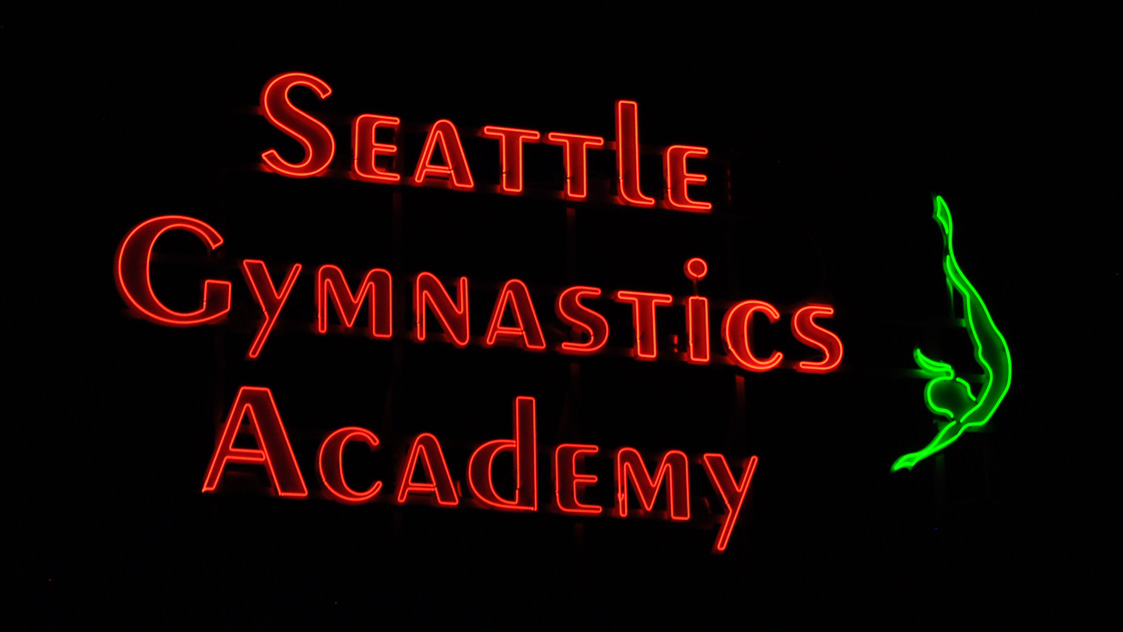 The Olympic Athletic Club — I know the diving woman is modern but the clock appears to be vintage: 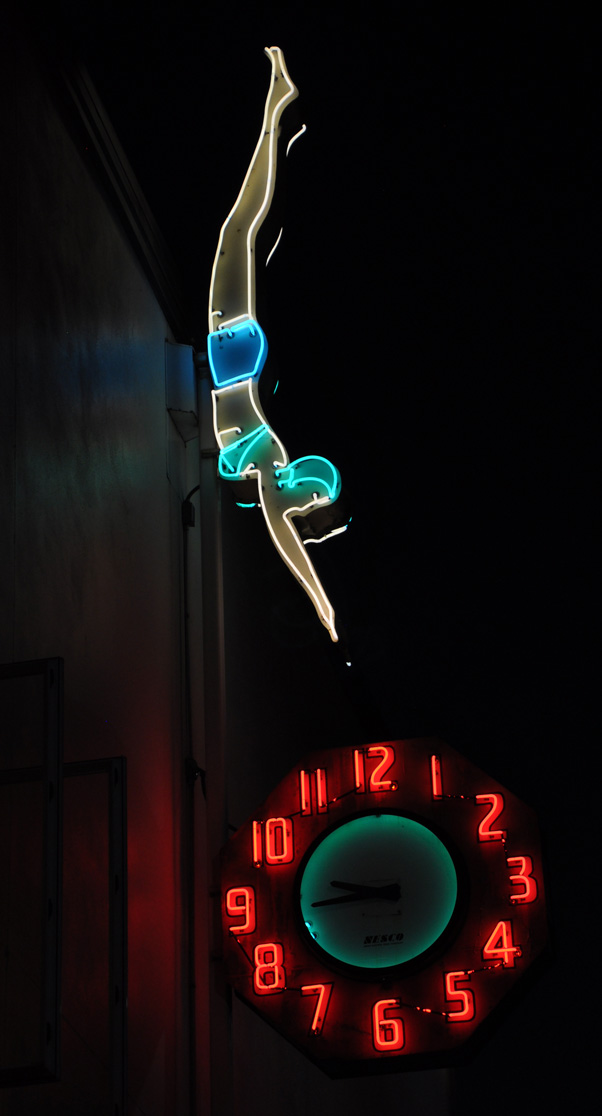 Another modern diving woman — at the High Dive bar: