The morning got off to a slow start in Branson which was way tackier in a modern way than I’d imagined (never been there before).  I thought this was nice/fun for a new sign though:

One of the very few oldies in town:

I found an old postcard of the place and it appears they originally had a Neo-Lectra (produced by the same company) in its place:
http://www.flickr.com/photos/huffstutterrobertl/4363978084/sizes/o/in/photostream/

This sign’s from Cabool:

This soda sign is above an antiques dealer in Ava:

Moving on to a big town now — Springfield where I got to shoot some new stuff (old but new to me) and check on lots of stuff I hadn’t seen in five years.  Anybody know what Anton’s was originally?  Apparently, some sort of drive-in.

Lots of other great signs in Springfield: 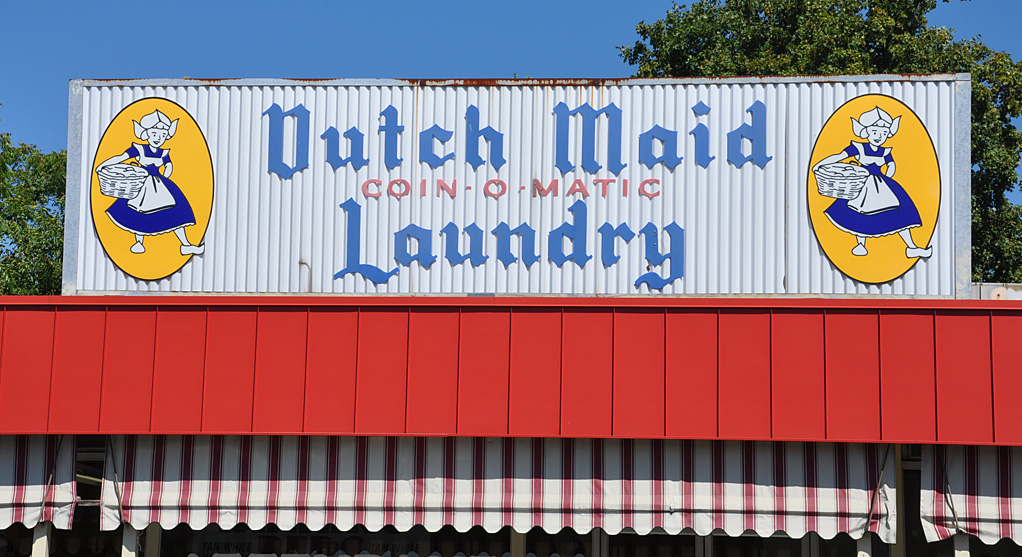 These signs are behind the Mexican Villa: 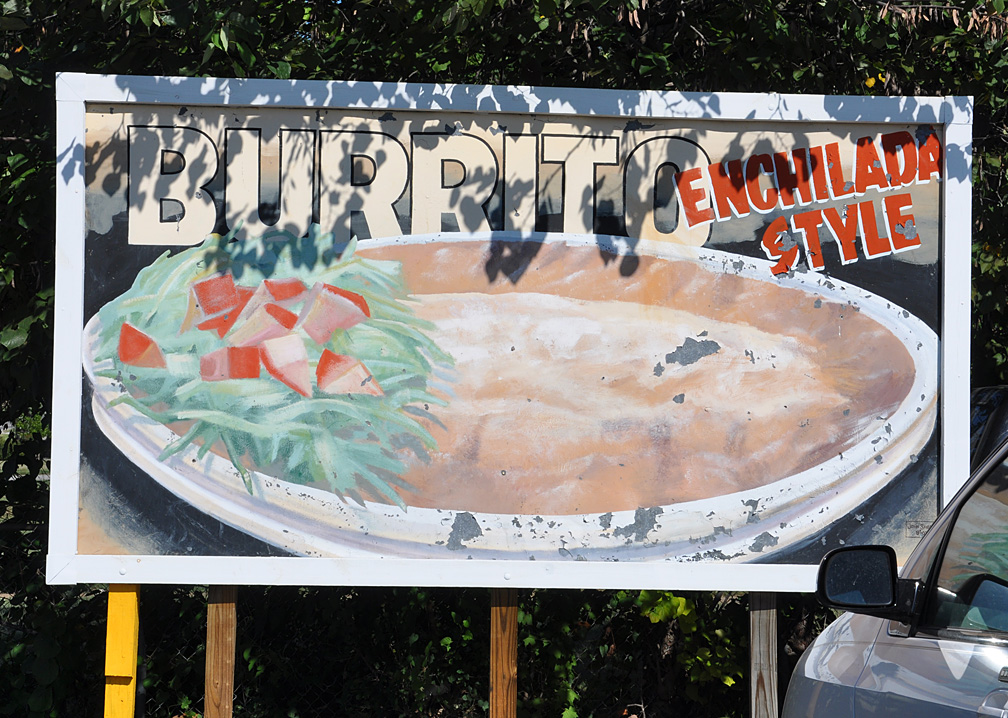 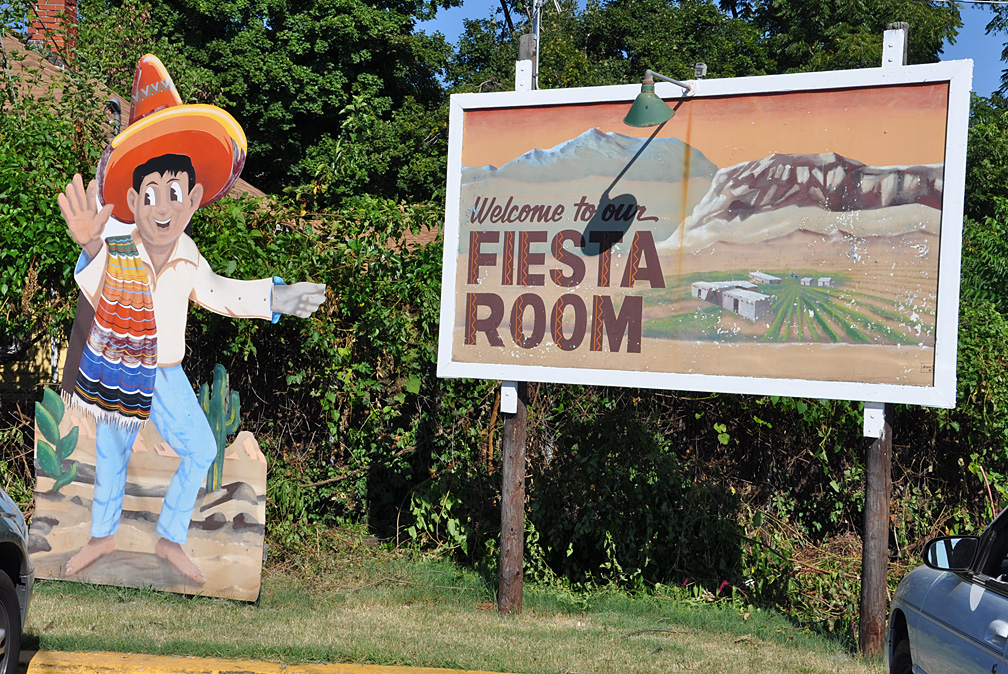 I’ve seen several of these buildings on this trip.  I’m assuming they were initially banks.  This is the first I’ve seen with this plastic ball which appears to be original:

Just wonderful.  From the inflation level of the tires, it doesn’t appear that they drive this Muffler Car around anymore.  Pipes on front and back.

Last one for the day — also from Springfield.  A very sign-heavy posting today — hope you don’t mind.  It’s not that I prefer signs over buildings — it’s just that they tend to be more plentiful and less messed-with than buildings.  While this Danny’s sign appears to be nothing special, take a look at the scroll-y neon surrounding it.  I haven’t seen that before.

Here’s the plan, if you’re interested.  Tomorrow will be more I-44 hugging towns — up to the Lakes region.  Then the weekend should be all St. Louis.  Monday or Tuesday wrapping up SE Missouri.  Then the rest of the trip, hitting a prioritized sampling of the other states en route to home.  Five weeks is a long time away.  My email inbox is bursting.  I’ve got enough photos for the site to keep me busy til spring.  And it would be nice to be getting more sleep and eating more salads.

12 thoughts on “Day 27: Missouri Ozarks and Beyond”