I took a little roadtrip this past weekend to a little remote strip in California.  There were also many stops in other cities in Nevada that have also been on my list for a long time.  Lots of driving (about 2,000 miles) and breathing in sandy & smokey dust.  The dogs got a lot of running & sniffing in big vast nothingness.  Not so much shooting but still some great stuff.  Let’s get to it. 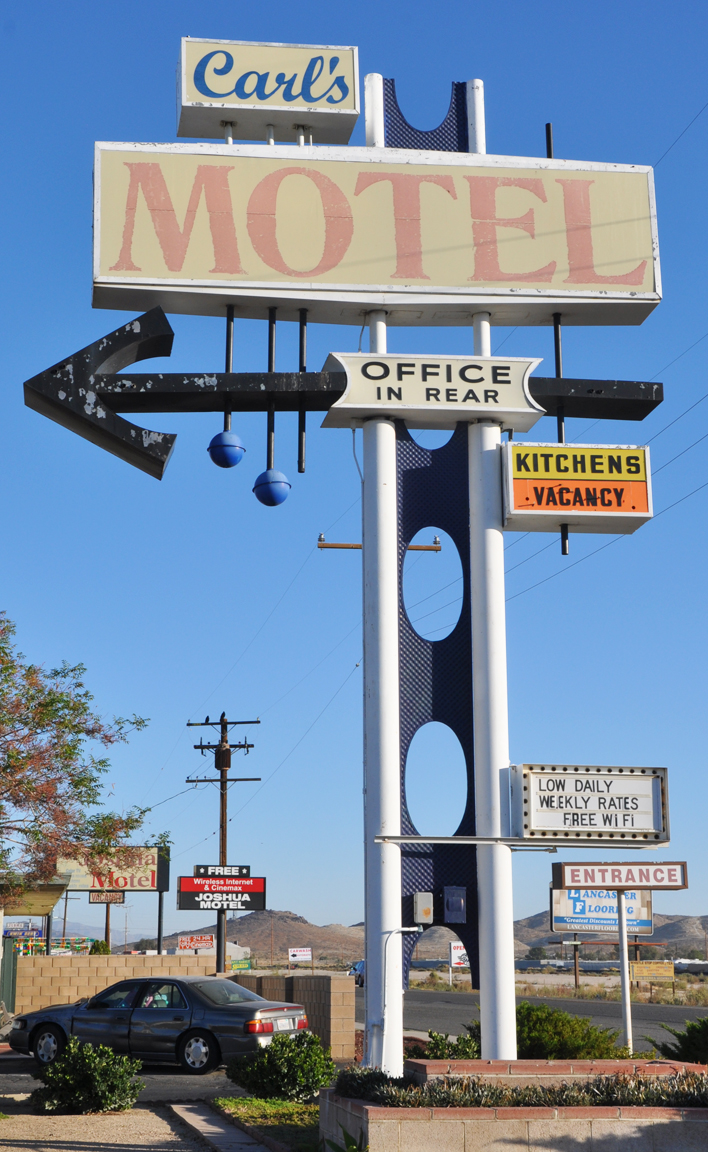 From Kernville — where you can see the smoke in the background from nearby, raging forest fires:

Detail of the diver & trees:

From the Walker Pass Lodge in Onyx.  This looks to be a modern creation:

Two signs from the Pines Cafe in Independence, CA.  You can just barely make out the pine tree in the first photo: 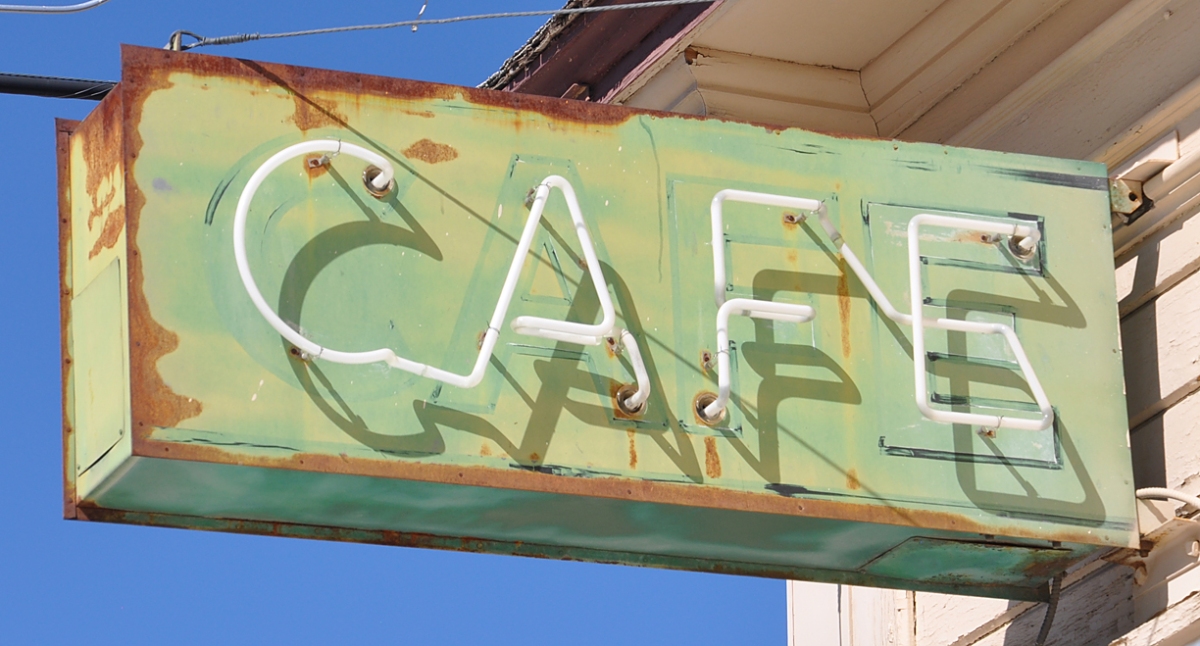 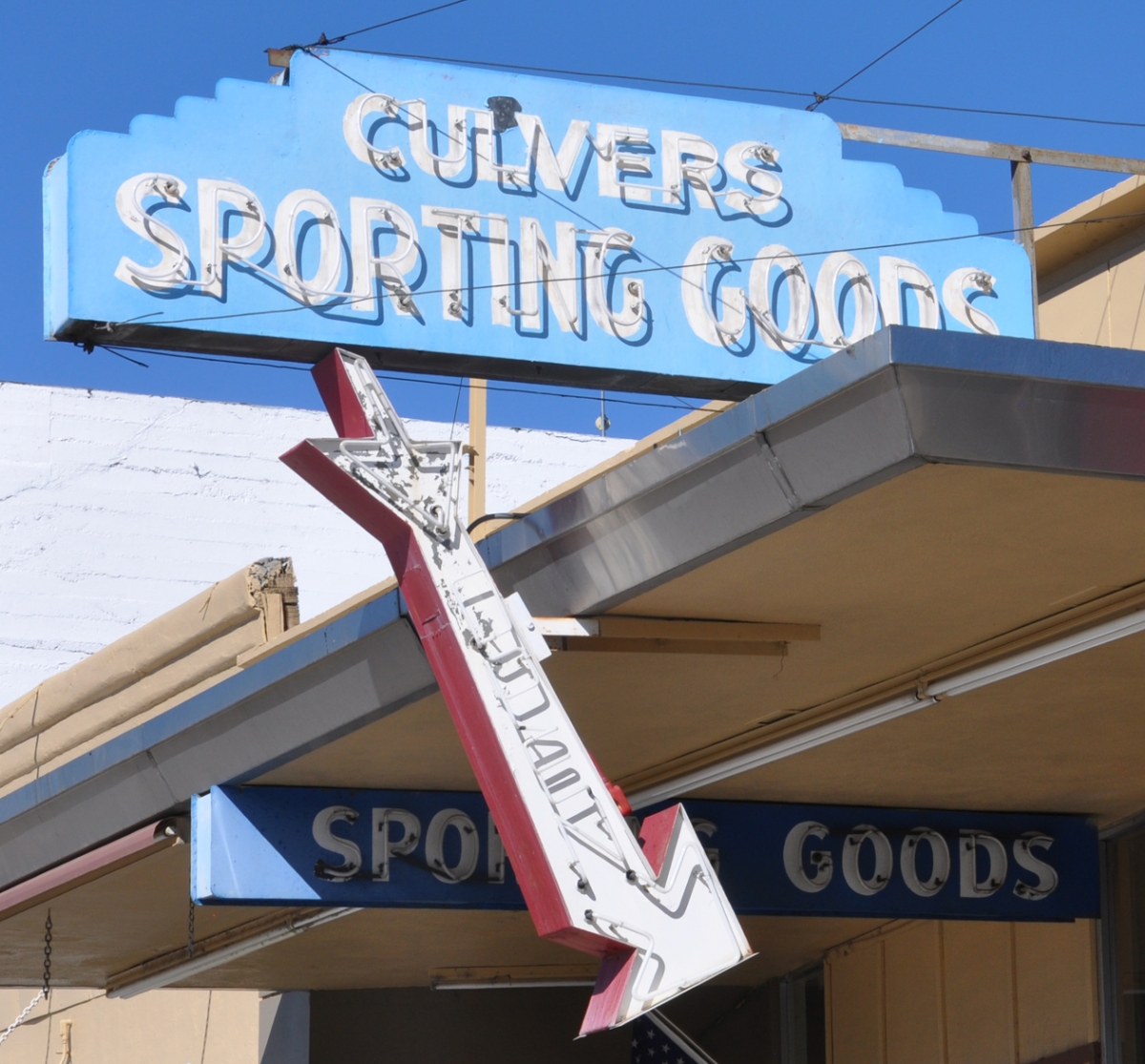 That’s it for the Friday sampling.  More photos from the same day of the “nicer” stuff over at my Flickr account here:
https://www.flickr.com/photos/agilitynut/

More California stuff & then moving on to Nevada in the next post which I’ll throw together later tonight or tomorrow.