I’ve been itching to take a little two-hour trip up to Templeton to shoot a giant milk bottle which I found out about a few weeks ago.   Today’s forecast was for all-day sun and near 80 degrees — not a good day to sit at the computer.  After a few errands and a drastic haircut, I loaded up the dogs and camera and a list of stops.  Had to stop in Morro Bay for that doggie beach again.  It was just as wonderful the second time.

So, I’ve got some sign photos for you.  I do shoot other stuff on these trips (the buildings and statues) but my blog fans seem to like signs the most so that’s what I focus on here.

From Guadalupe — looks like a replica of the original jewelry store clock sign installed here in 1923.   The business is gone now. 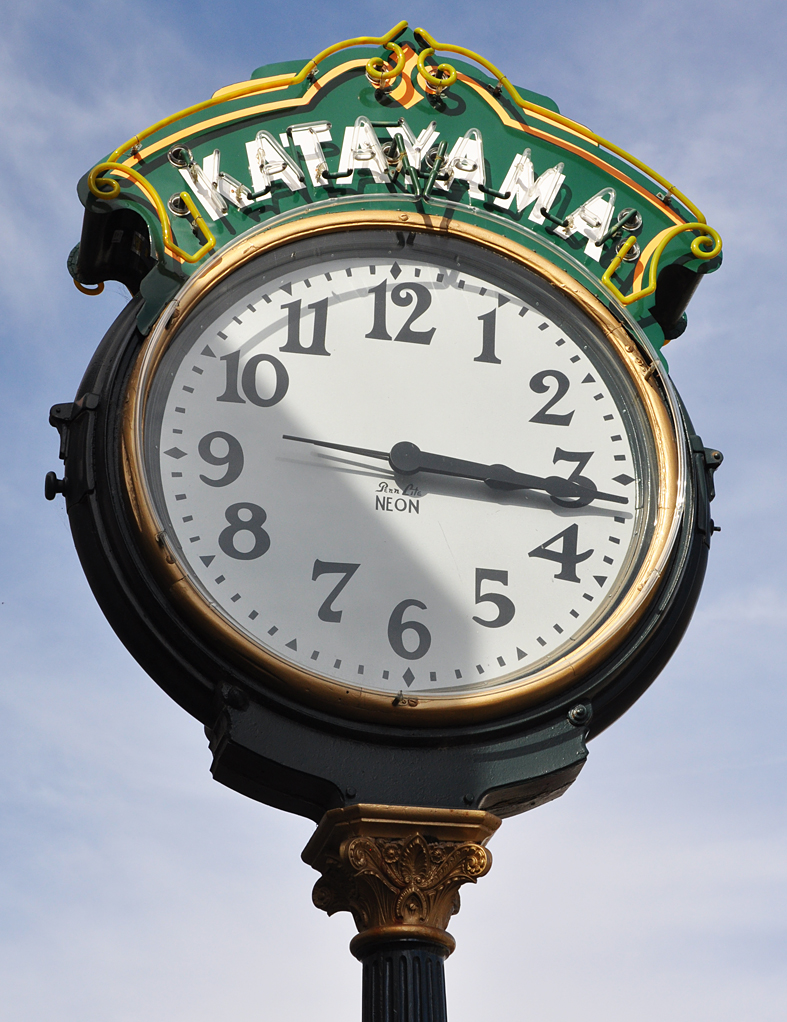 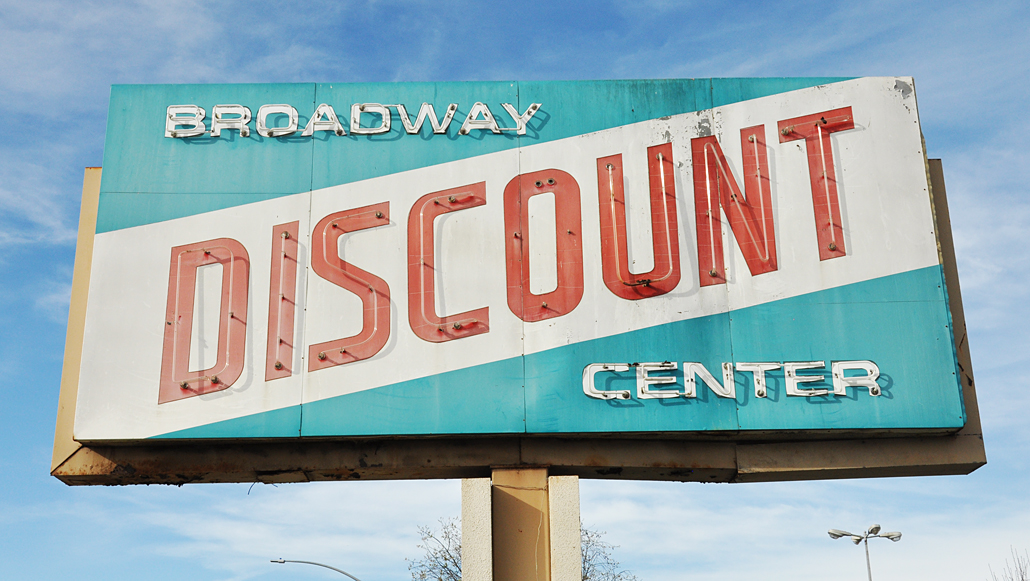 This drive-in in Santa Maria opened in 1960 — and is still going strong:

A few signs from Lompoc.  Gotta reshoot this one in the morning sometime when the sun is coming from the other direction: 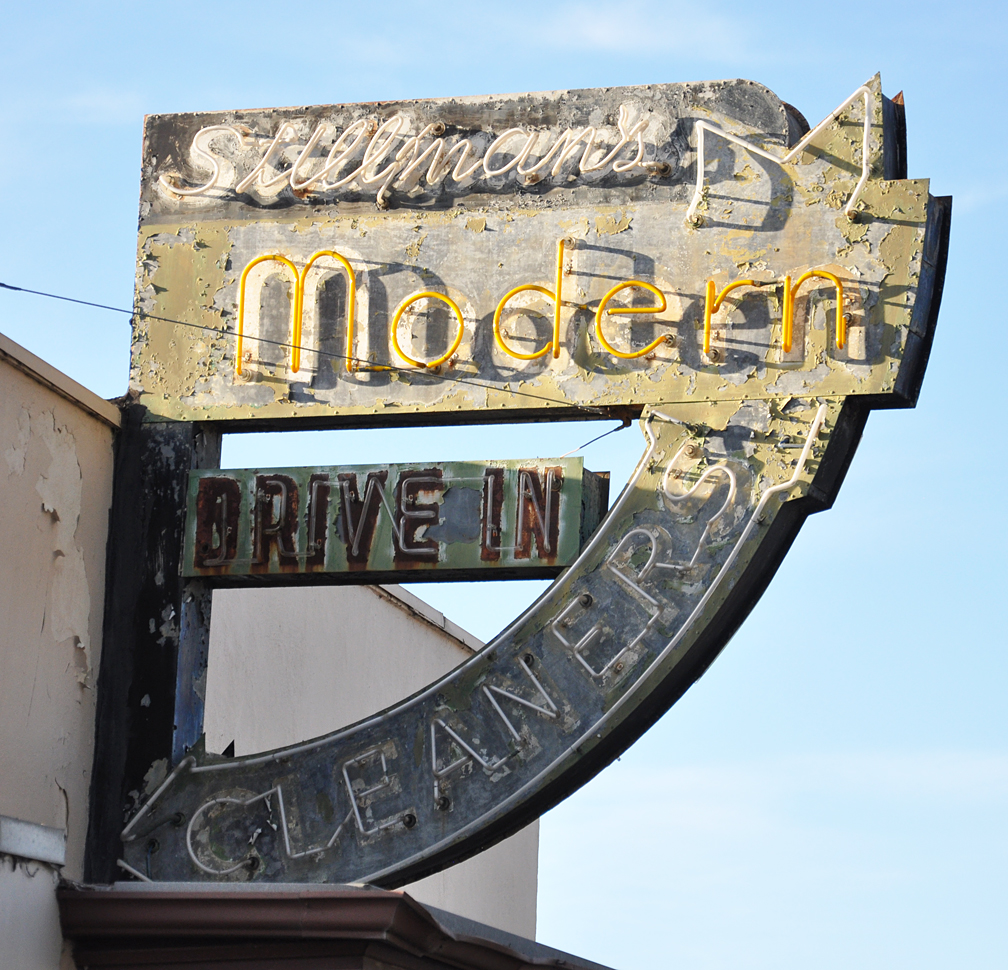 Unfortunately, this IOOF sign is in a spot that probably never gets light: 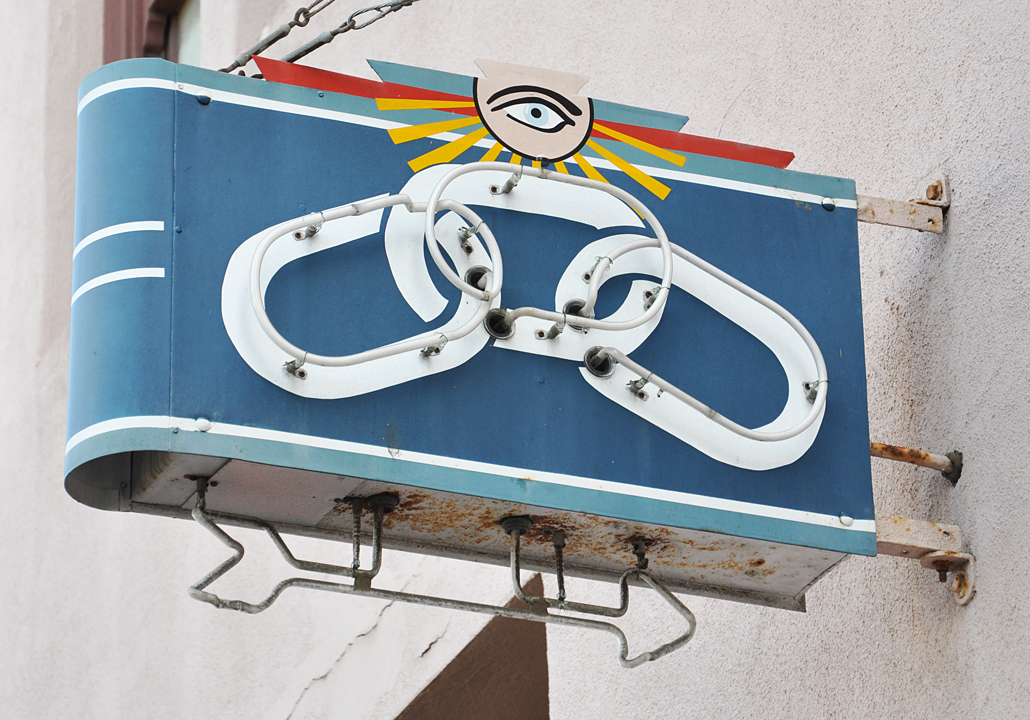 I’ve shot these signs a few times — but not been lucky enough to see them in the afternoon from this side when the roof is out of the way and you can get them together:

Last stop in Buellton where the sun ran out.  This is the County Line Motel:

This was a good little test drive for next weekend.  Sparkle needed an ABS computer module which was a pricey $1500 and required 3 trips to the shop to get it right.  It was a relief to have no scary warning lights on the dash for a full day of driving.   Next weekend, if the forecast is sunny, the dogs and I will be heading down to San Diego.