Barreling along through south and west Colorado today.  Trying to get everything wrapped up in the next three days.  Tomorrow, I should just about finish up Colorado.  Then Thursday — a little trip over to Utah to visit a friend.  Then hopefully start on Wyoming at some point on Friday.  Or something like that.

It heated up again today — upper 90s.  And when I turned Sparkle’s A/C on — it still worked — thank god!  The mountains had been so pleasantly cool these past few days.  I don’t know if there’s just a new weather pattern or things are hotter since we’re on the western side of the mountains now.  So it was back to the water today for the dogs to keep them cool.  Lots of river and lakes around despite the rather desolate, rocky landscape.

Picture time.  Leaving Pagosa Springs this morning, I found the second neon KOA sign of this trip.  Well, this one’s been repurposed — but clearly from the tent logo on top, that’s what it was.  It would have read “KOA” where it now says “POOL”:

I’ve never seen a star-topper like this one before: 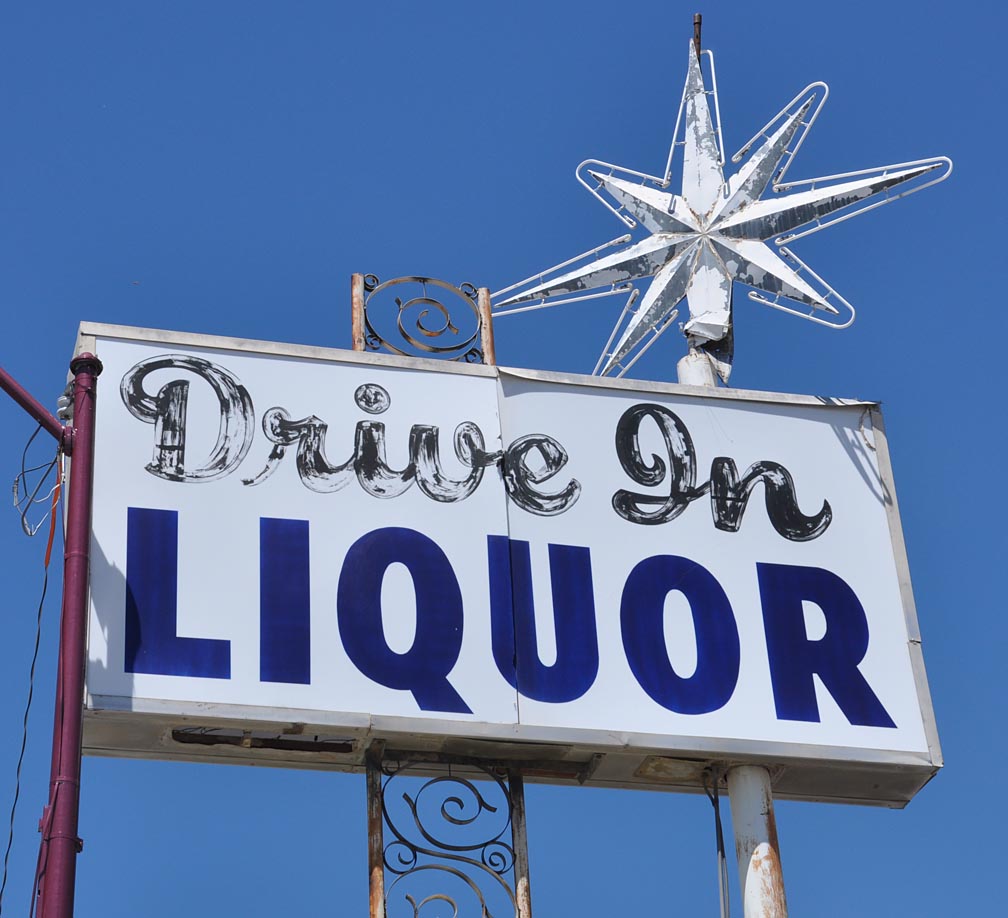 Two from Paonia.  Clouds usually add to the photo and make the subject look more dramatic and pretty.  But these clouds were so nice, they practically outdid the subject:

I’ve seen a number of these cute signs around Colorado.  They are used for Conoco gas station convenience stores.  I’m betting there are some in Utah, too.  This one from Fruita: 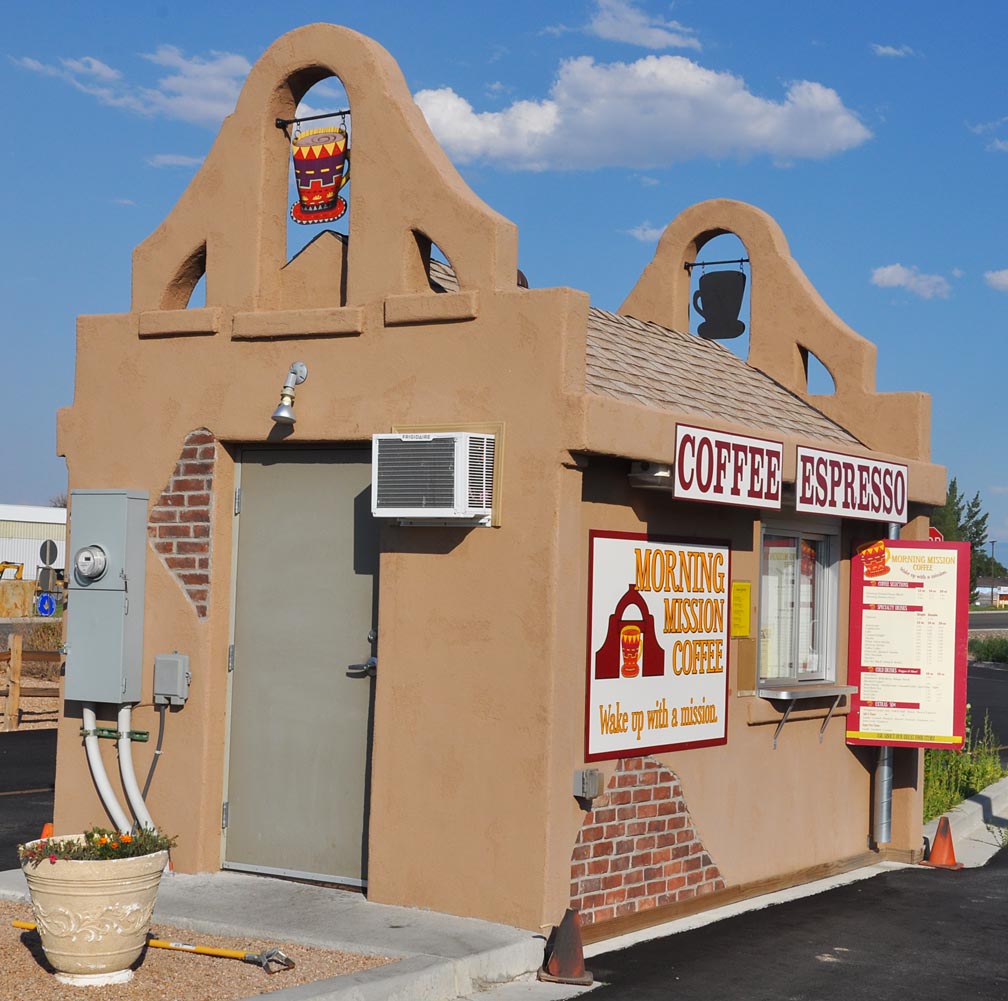 This vehicle also in Fruita — at the Dinosaur Journey Museum:

We arrived in Utah at dark — just in time to see Dinah (and T-Rex — see Flickr stream tonight) lit up at night.  I guess her eyes only roll during the day:

OK — midnight here.  Good to get a good night’s sleep since I have many miles to cover tomorrow.  By the way, no tickets yet!  Only one warning.  Now I’ve probably jinxed myself.