And so begins one of the biggest chunks of this trip.  We’ll spend more time in Missouri than any other state (if you exclude the unplanned lengthy stay in Fort Wayne which stretched our Indiana visit a few days).  Made good progress today despite the incredible heat and humidity.  Really giving Sparkle a workout.  Seems almost cruel.  I saw a bank clock at 4pm that said 99 degrees.  When I let the dogs out to run, it was brief.  And then I’d dump a bunch of water on them and pop them back in the van for the A/C.

No mishaps– just plugging away at the list.  Loving this 70 mph speed limit (which means I do 80) even on the non-interstate highways.  Most states will only let you do 55 off the interstate — which means I do 65 and inch up towards 70 now and then.  Oh, by the way, yes, I’ve gotten a couple “souvenirs” so far.  A weird lane change ticket in Indiana — within the first 20 miles after leaving Fort Wayne for the final time.  I guess I didn’t signal and even though there were no cars behind me, the motorcycle cop nailed me for it — set me back $140 — damn!

My other stop was in Iowa — speeding like 65 in a 55 or something — and I got a cute warning ticket.  I actually hang those up near my desk.  My goal is to get one from each state.  Not really.  But I have about 3 of them now.  Oh, and for those of your concerned about what all these tickets do for my car insurance — the answer is nothing.  States don’t recognize each other’s traffic laws — so I’m extra careful in New York and have a clean record.  Except for one seat belt ticket which I got within 3 blocks of my apartment.

On with the photos, shall we?  An abundance of signs today — both here and over at Flickr.  Not that I’m more into signs than buildings or statues — there were just more of them today that were noteworthy.

This one in Macon: 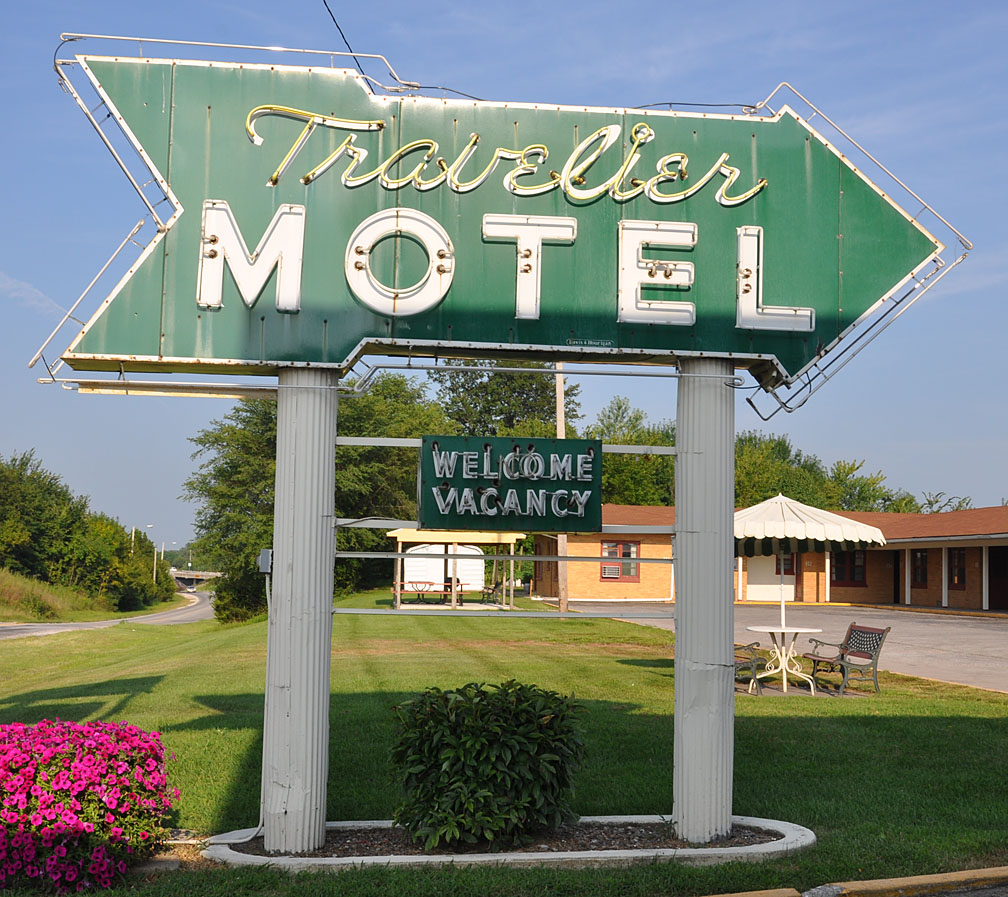 This one from the other end of Macon: 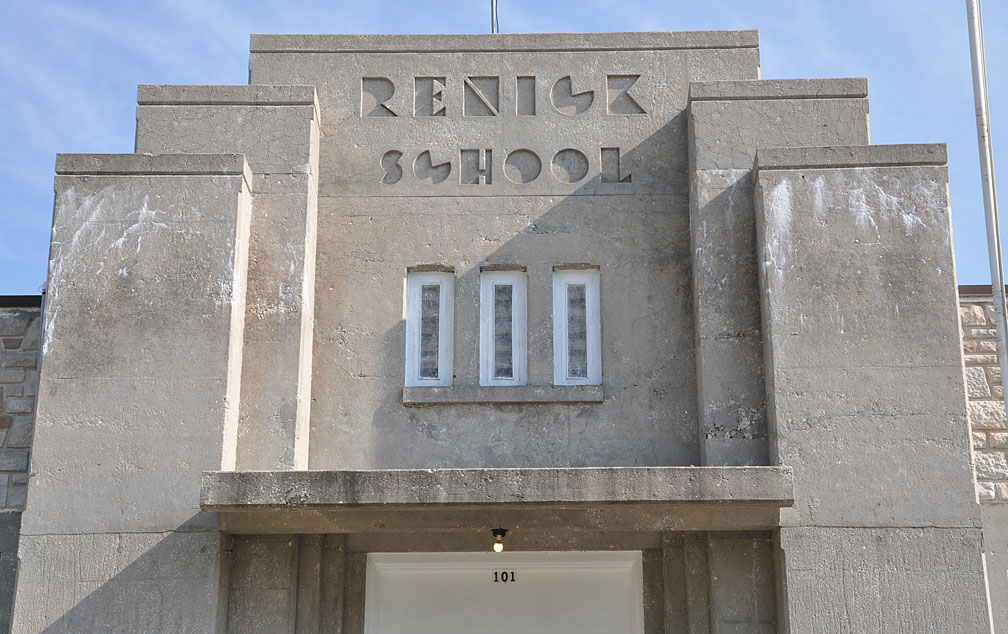 I was hugging I-70 a bit today and felt compelled to check out this place in Kingdom City:

It’s the usual awful crap inside — but I thought you might be interested in these items (Rick, are you out there?):

I went to check out the 63 Diner in Columbia.  Which technically isn’t a “real” diner (i.e., not prefabricated and installed as one structure but rather built on site).  But it has a nice collection of signs outside.  I believe these are vintage.  Or at least some of them.  I think the 63 Diner sign is new.  But, regardless, fun stuff.

I believe they are all lit at night.   I wish I’d had time to wait around to see them.  I put the BBQ piggie sign in the distance up at Flickr tonight:
http://www.flickr.com/photos/agilitynut/4874627510/

This monster is also in Columbia:

This place is in Sedalia: 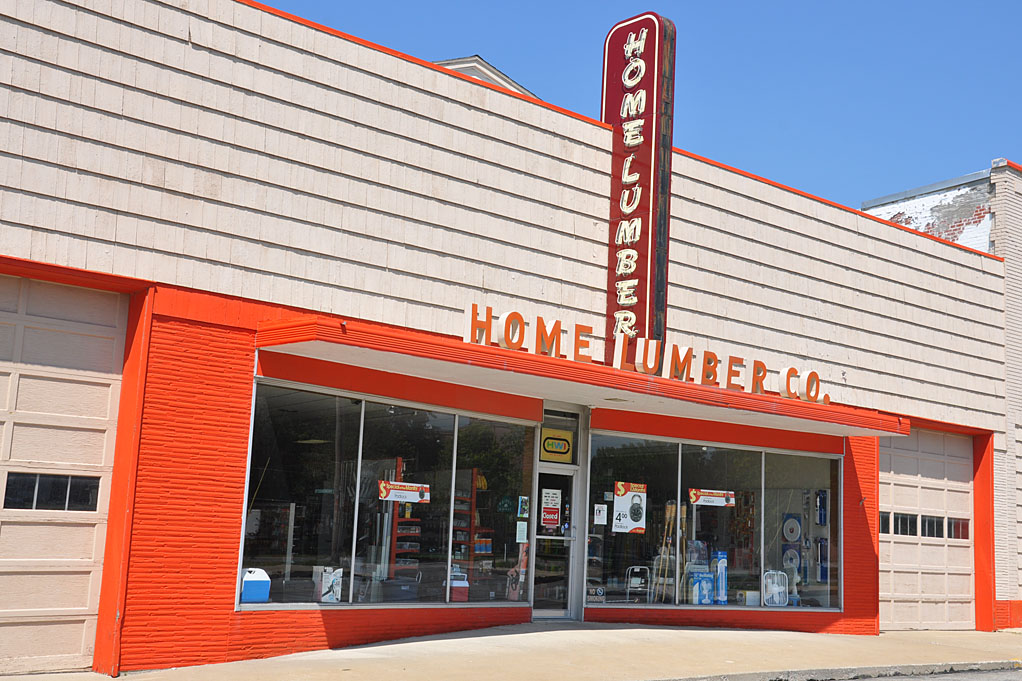 This one’s also in Sedalia.  Lots of signs in Chicago have these attached ladders for repair work.  Must have been very scary!  I doubt they use them at all now — liability concerns — and now sign companies have cranes.  Anyhow, I’ve never seen a sign with this many ladders:

These next two are nice signs by themselves — but also an excuse to show off the gorgeous-ity of the clouds today.   It looks just wonderful — but remember it was probably more than 100 degrees and super humid.  This one in Warsaw:

This one also from Warsaw at the Chuck Wagon BBQ.  Apparently a modern sign but so sweet.  I love flame signs and this one’s gotta be great at night:

This photo taken in or near Sweet Springs — a long-closed service plaza on I-70: 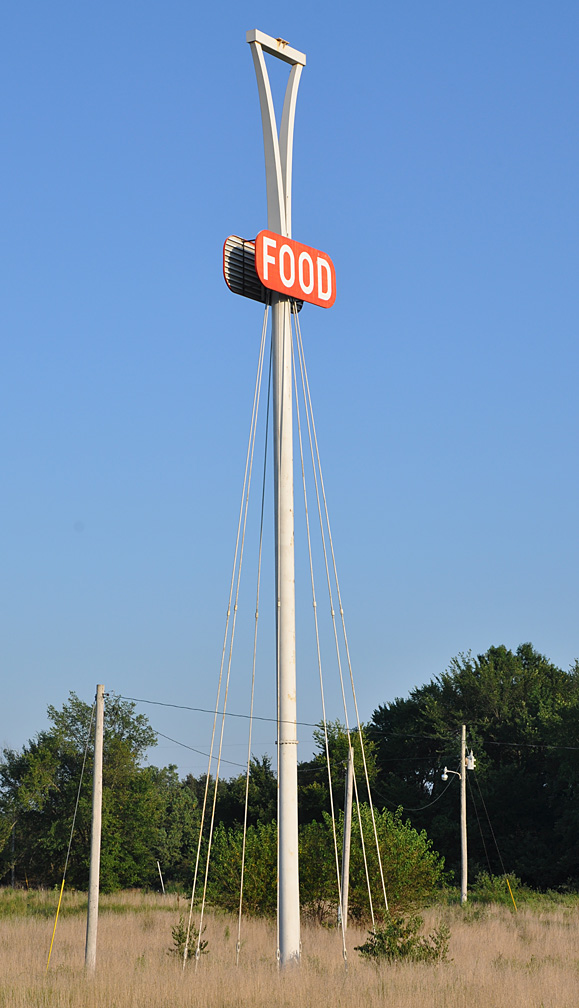 And lastly, the last stop of the day so the sun was going away — in Marshall.  I wanted to check out the memorial to Jim the Wonder Dog:
http://www.jimthewonderdog.com/foj_about.html

and couldn’t resist the photo-op:

Tomorrow, we should hit more northern stops including St. Joseph and then move on down to the Kansas City area for probably a couple days.