All good here:  no problems with van, camera, dogs AND it was gorgeous weather.  Banged through small cities and big ones.  Thoroughly exhausted and could barely get Flickr up last night.  Now doing the blog at 5am.  Should be a more rural day today and a slower pace.

Let’s start in Portage — this is from Craig’s Popcorn Corner: 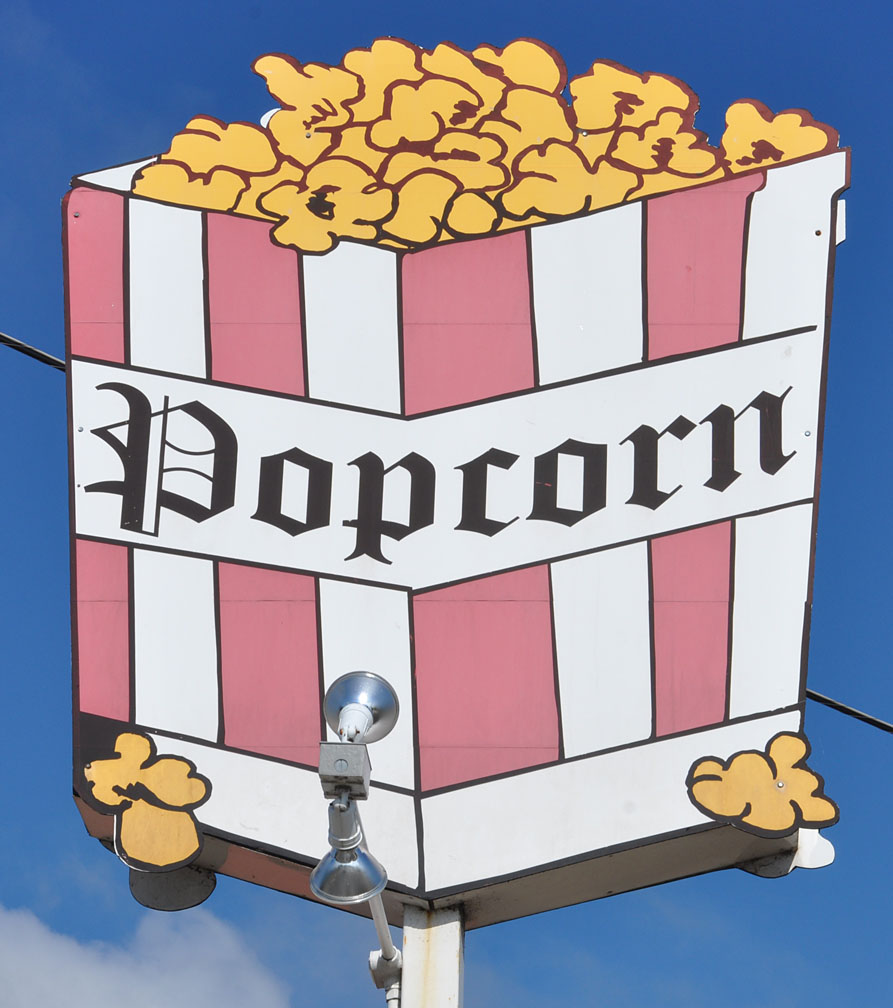 In Poynette – the Curd and Whey Cheese House: 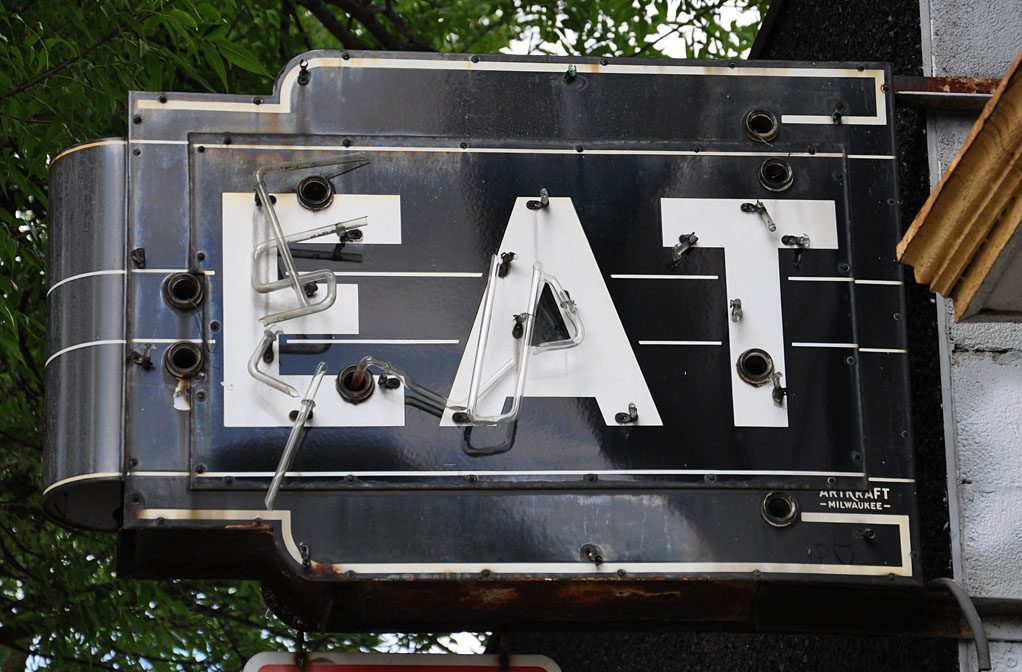 Also in Madison — I assume this sign was re-texted for this business: 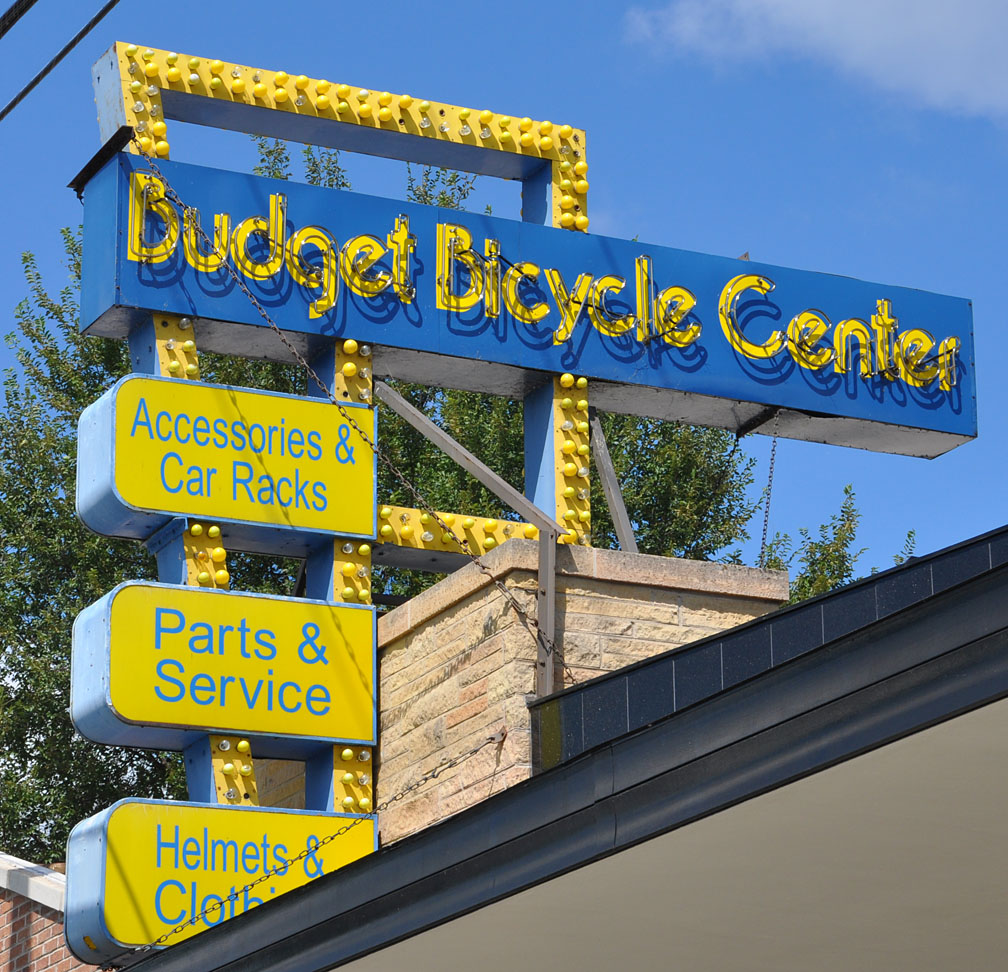 One more from Madison — a hard to shoot rooftop sign.  The restaurant opened in 1954 and I assume this sign is from then:

At a small electric car dealership in Stoughton.  I love this little van.  Not that it would be very practical for me for long roadtrips.   Poking around on-line — I think they’re made in England.  There’s also a pickup and a few other versions and a car with similar styling.

Also from Stoughton.  Apparently a “tied house” — a bar tied to selling a particular brand of beer.  Some examples in Milwaukee:
http://cpd.typepad.com/photos/mke_tied_houses_1/

Also a bunch in Chicago:
http://forgottenchicago.com/features/tied-houses/ 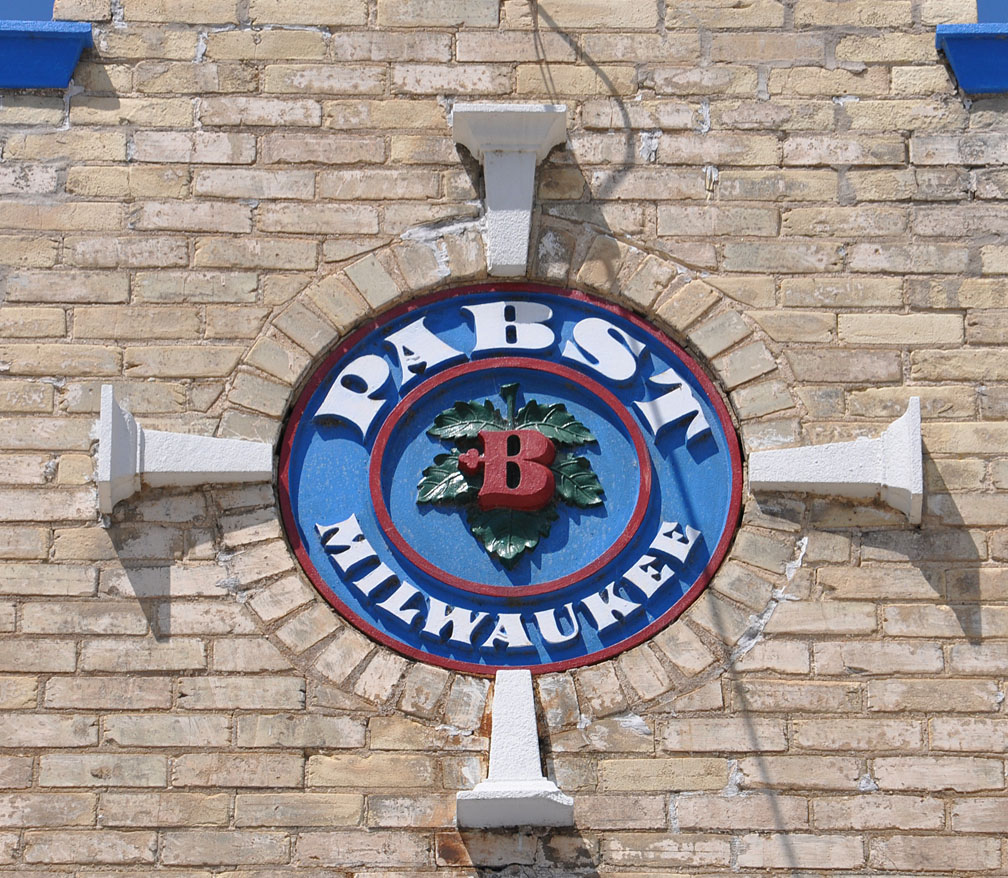 From Edgerton.  Sadly, the Red Goose part of the sign is now missing.  And the shoe store itself is gone as well.  The sign would have looked like this originally:
http://www.flickr.com/photos/xheightla/6044071123/

One of the highlights of the day — in Baraboo.  It’s been on my list a long time — a carousel and a couple big, ornate band organs to shoot for the website.  I usually blow off museums, zoos & such since they can be costly and time-eating.  But I finally gave in to the Circus World Museum.  I’m no fan of circuses because of their centuries old and continuing abuse of animals… but my conscience was eased a bit when I persuaded the admissions person to let me in free since I’d only be there a few minutes.  I was wowed by the collection of circus wagons.  Although depressing to think of the caged animals that were contained in them, the carriages themselves were incredible.  More about them at their site:
http://circusworld.wisconsinhistory.org/Explore/Wagons/WagonRoom.aspx 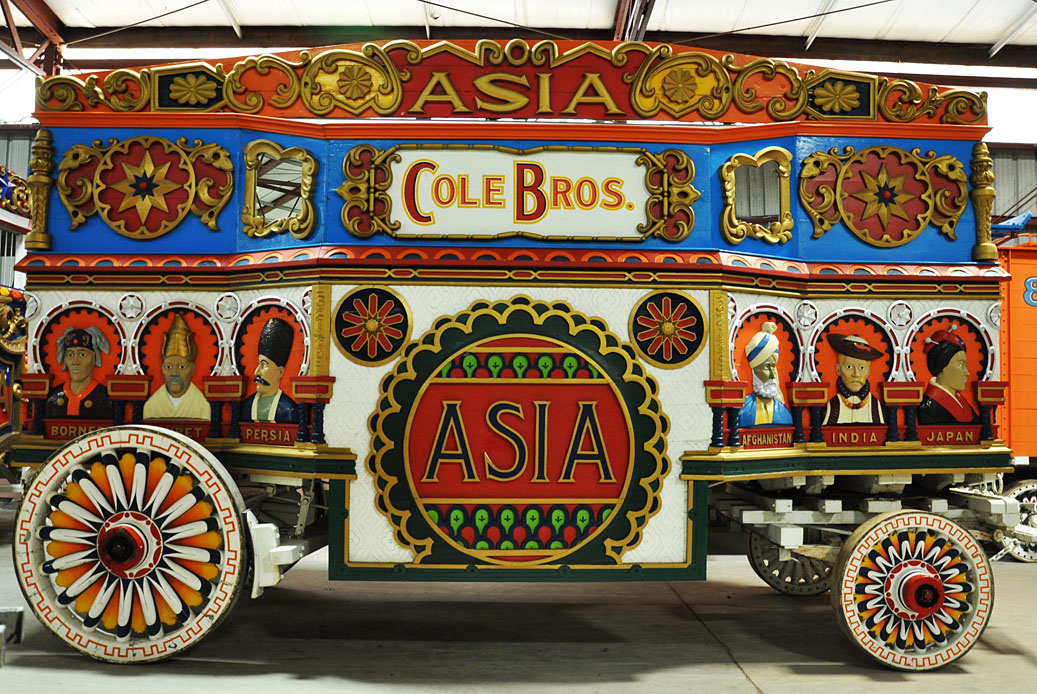 Also in Baraboo — and still in business:

Moving on to Wisconsin Dells — the Evergreen Motel is now closed and I fear this sign will be gone very soon.  There used to be tons of these unique little motels and signs — but development and property values have just smothered them.  There are still a few oldies that survive (the Holiday Motel for instance – see my Flickr photos from tonight).  The Dells is all about huge, flashy amusement parks, theme hotels, etc. for college students and families.

A long haul to Wisconsin Rapids in the dark — during which I got stopped for speed (75 in a 55) but let go with a verbal warning.  At least I had this pretty sight to greet me when I got there.  Chasing bulbs mostly working:

Hoping to wrap up Wisconsin today or tomorrow.  There’s a fairly big chunk of the southwest part of the state that I planned to do after Minnesota.  But I think that’s probably going to have to wait as I’ll probably run out of time somewhere in the middle of MN and have to scurry home.