As my loyal followers know, these trips usually begin at 3am after I get off work.  I napped for about a half hour in Hagerstown, MD til the sun was right for my first photos.  And then plowed through many miles of interstate with some pit stops to break up the drudgery.  I made it to Wytheville, VA.  Had hoped to get to Tennessee.  But ran into complications with the van.

Although I road-tested the past couple weekends, I noticed today that when making very tight circles in parking lots, it felt like the front tires were kind of kerklunky vibrating a bit.  And maybe vibrating a bit odd on the straight interstate but not sure.  So I stopped at a place in Front Royal.  Got another alignment (just had one with new tires two weeks ago).  The mechanic said the tires were starting to wear on the insides and were toed in.  With wait time, that ordeal took about 3 hours — the sunniest part of the day.

And the tire thing still seems not quite right to me.  Maybe not so bad but still there.  So all I can do it obsess a bit to make sure it doesn’t get worse.  Hopefully, I don’t need more new tires by Texas!  So, after the alignment deal, the sun went away and I was forced to shoot in sucky grey the rest of the day.  But tomorrow sounds even worse.  We’re supposed to get SNOW here in Virginia tonight and most of the day tomorrow.  So I might just ditch my VA plans and head for TN or wherever this stuff clears up.  I hear it’s in the upper 80s in Texas right now.

But!  Yes, it’s great to be back on the road and I got to see a lot of stuff that’s been on my list for a long time as well as some fun unexpected stuff.  The dogs are thrilled to see motorcycles & cows again.  Dogs Gone Wild.  Mucho barking all day.  Found some office parks and abandoned motel sites to cut them loose.

On with the photos — not so many since I was interstate-ing for the most part, and sitting around at the tire place.  But there will be tons to come over the next five weeks.  I’ll get some food shots soon, promise.

From Hagerstown, MD where the sun came up & the shooting  began.  A tire store — today’s theme I guess.  This sign according to the owner is from around 1958.  Very rare to see these Goodrich letters now.   10 separate signs really: 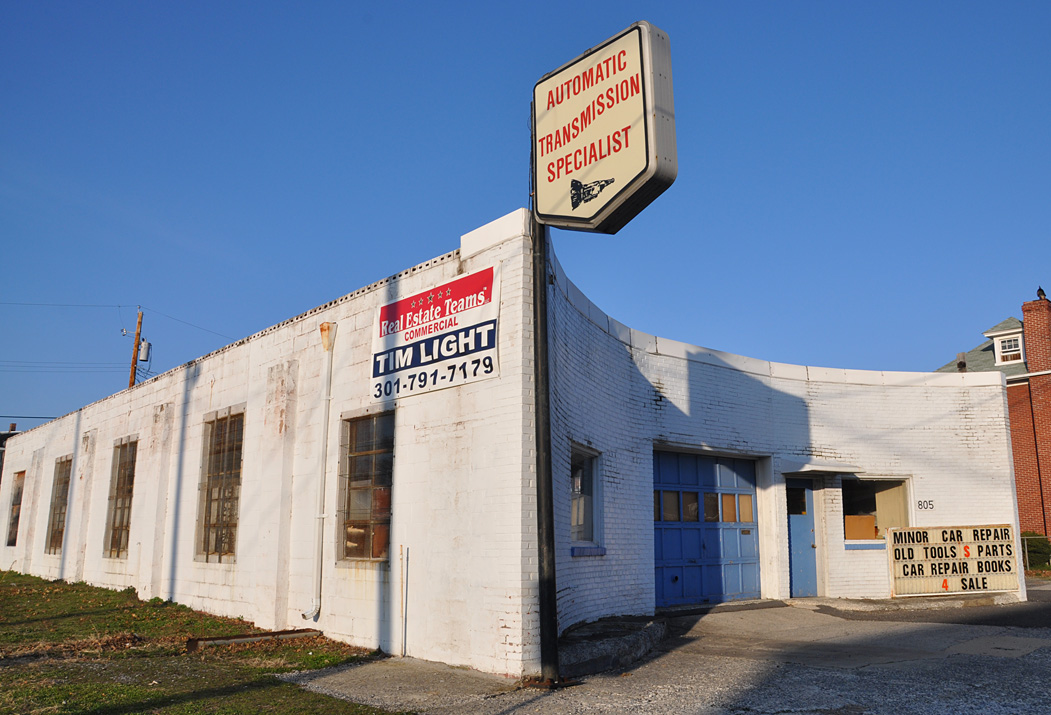 From Waynesboro, VA.  I think I saw three of these red plastic arrow laundromat signs today in different cities: 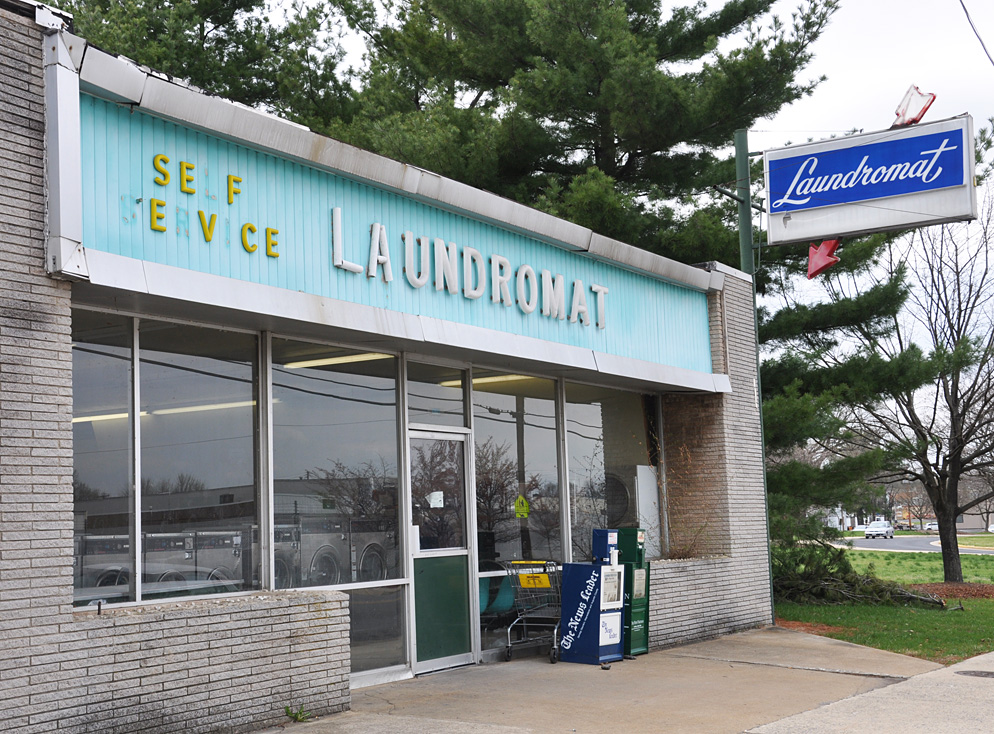 From Lynchburg — I understand this was “Jumbo’s” originally: 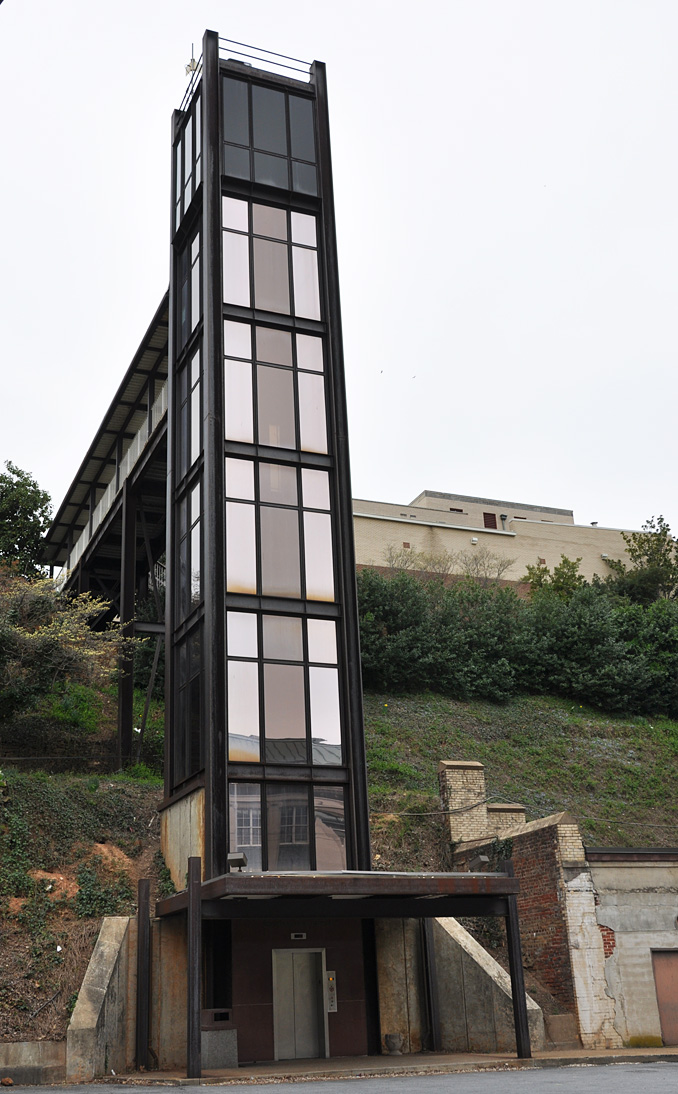 Some Spring color to break up there grey.  So, SO nice to see these after the horribly long winter we’ve had: 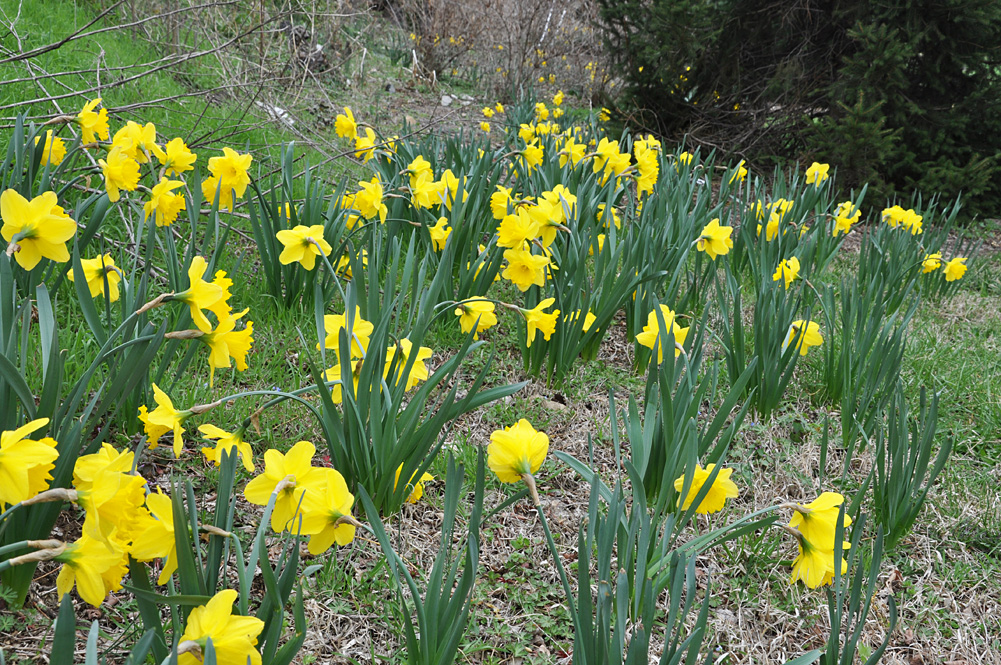 And a little more color from Lynchburg: 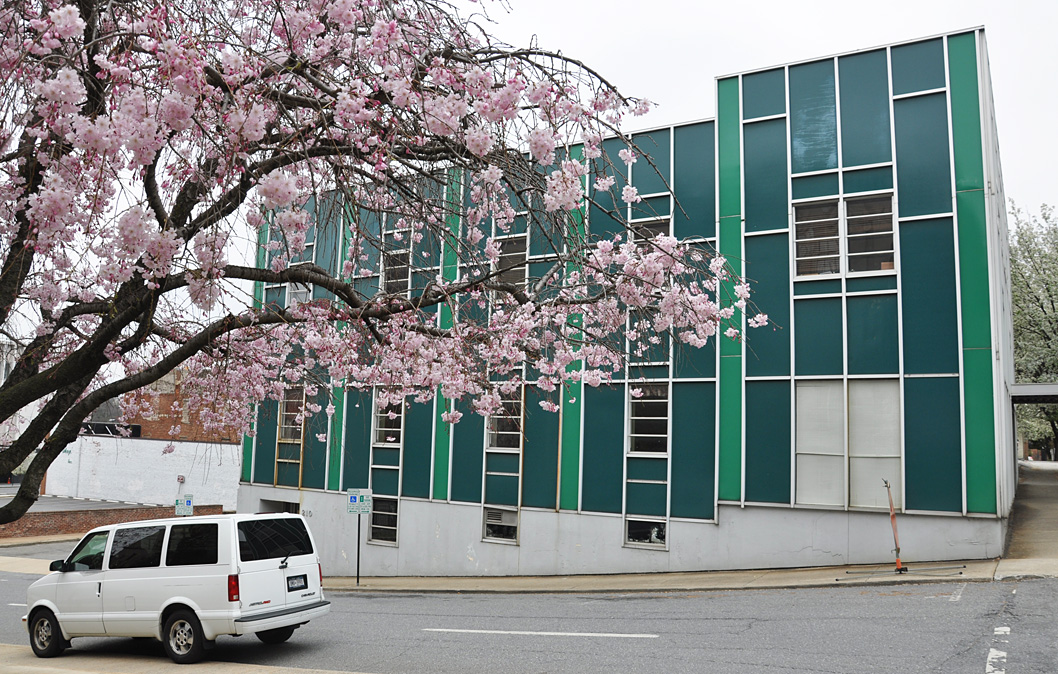 and with his buddy the red panel bldg. across the street: 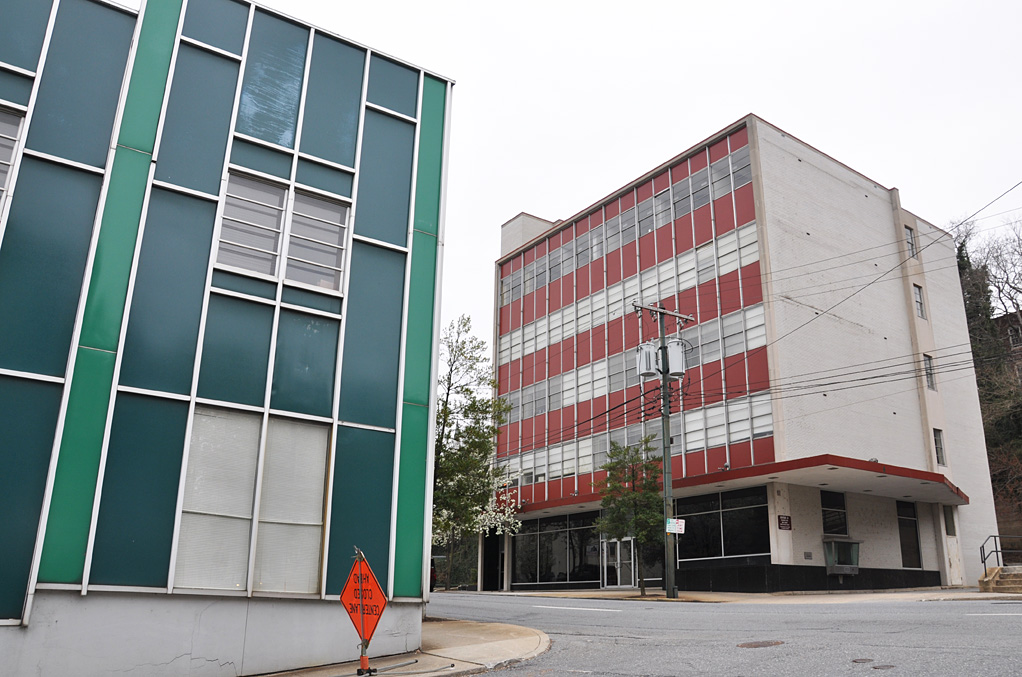 Alrighty – time for some sleep!  Hopefully, I’ll be more coherent & have a bigger batch of photos tomorrow night if I can get out of the path of the snow.

6 thoughts on “Day 1: Highs and Lows in Virginia”